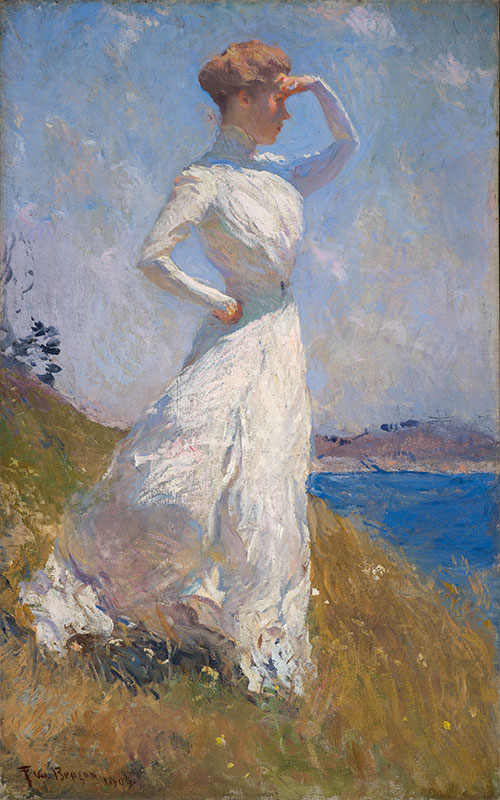 Rediscover late 19th- and early 20th-century painters who left the United States as expatriates and returned to shape the course of American art. In Paris, they trained under the influence of the École des Beaux-Arts and studied the “old master” works at the Louvre but then went beyond traditional practices to experiment with new ideas and techniques. Whistler to Cassatt: American Painters in France examines the rich variety and complexity of American painting in the advent of modernism, as French avant-garde philosophies and styles melded with American individualism.

This exhibition is organized by the Denver Art Museum and curated for VMFA by Dr. Susan J. Rawles, Elizabeth Locke Associate Curator of American Decorative Arts.

Marketing support for this exhibition is provided by the Charles G. Thalhimer Fund.

Livestream Option: Can't make it in-person? Livestream the event from the comfort of home. Simply tune in here at the scheduled event time. Free; no registration required.