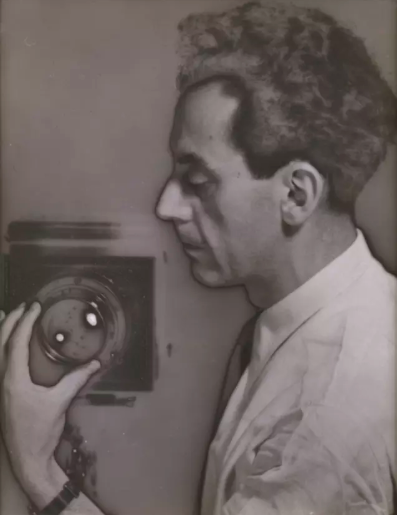 with Dr. Michael Taylor, Chief Curator and Deputy Director for Art and Education

This lecture focuses on the innovative portrait photographs that Man Ray (the pseudonym of Emmanuel Radnitzky) made in the French capital between 1921 and 1940. In the early decades of the 20th century, Paris became famous as a powerful and evocative symbol of artistic freedom and daring experimentation, drawing a large number of artists, architects, composers, dancers, fashion designers, filmmakers, musicians, and writers. Shortly after his arrival in July 1921, Man Ray embarked on a sustained campaign to document the international avant-garde in Paris in a series of remarkable portraits that established his reputation as one of the leading photographers of his era. Man Ray’s portraits went beyond recording the mere outward appearance of the person depicted and aimed instead to capture the essence of his sitters as creative individuals, as well as the collective character of Les Années folles (the crazy years) of Paris between the two world wars.