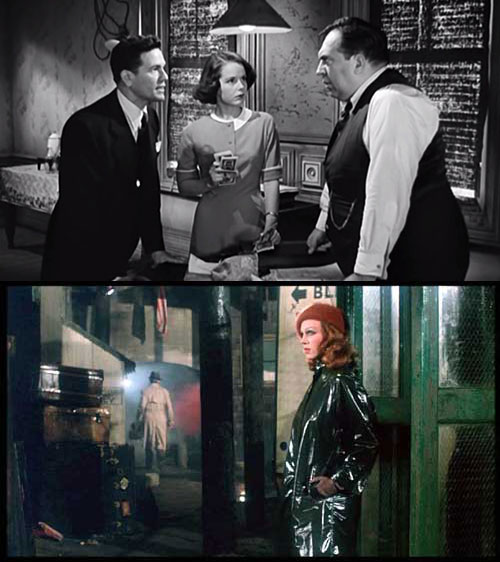 Edward Hopper was known for his love of movies. VMFA recreates the matinee double feature with movies inspired by Hopper’s painting style.

Force of Evil (1948; B&W; 79 min)
The great John Garfield plays a crooked lawyer who urges his small-time racketeer brother to move up into the hardcore gangster numbers racket. Director Abraham Polonsky asked cinematographer George Barnes to capture the look and feel of Hopper’s paintings for this noir-esque study of moral conflict, which was filmed in New York City. It is likely Hopper saw this movie at the time.