Calendar » Featured Events » Image Makers: Masters of Self-Branding and their Impact on Culture 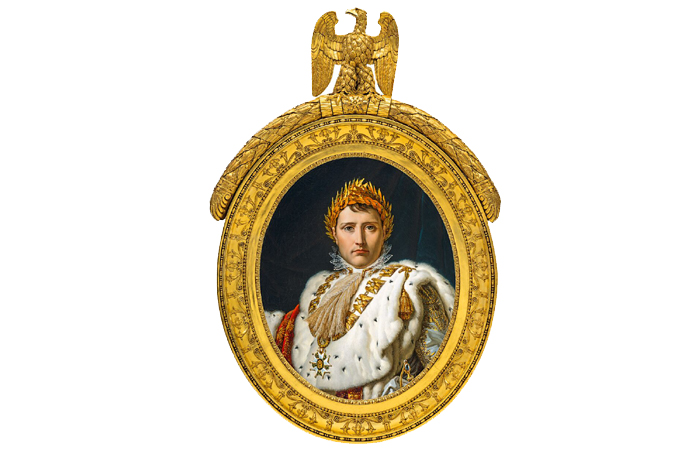 Napoleon Bonaparte and his household worked diligently to perfect his image as a revolutionary war hero and later as an emperor of France. This effort to self-brand is just as prevalent today. Celebrities like Beyonce, Oprah, and Ralph Lauren utilize social media, the internet, and the press to craft their public personas. Explore the concepts of branding and famous personalities, just as Napoleon did during the early 19th century.