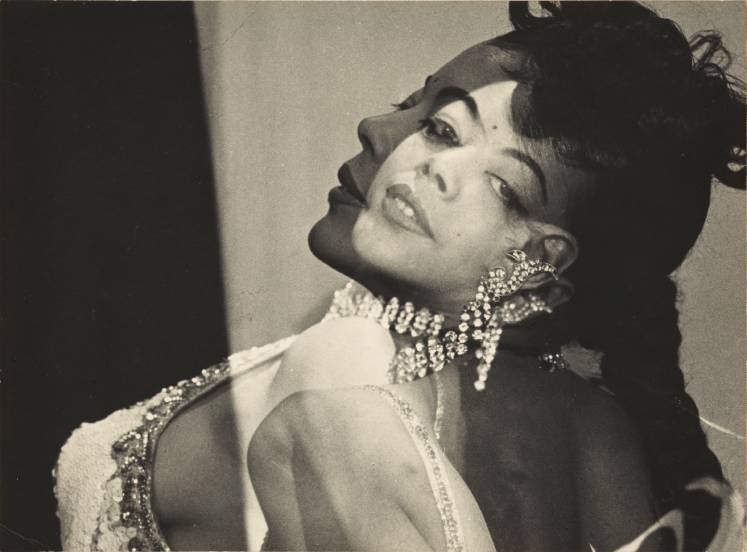 with Dr. Michael Taylor, Chief Curator and Deputy Director for Art and Education The family of Ruby Richards will join Dr. Taylor for a roundtable discussion and audience Q & A.

In 1938 the African American dancer and singer Ruby Richards moved to Paris to replace Josephine Baker as the star attraction at the Folies Bergère. The famous cabaret music hall commissioned Man Ray to help introduce Richards to French audiences through his innovative portrait photographs. Timed to coincide with VMFA’s special exhibition, Man Ray: The Paris Years, this talk will explore the artistic collaboration between Richards and Man Ray, which continued after World War II. By that time Richards was an international star whose performances and personal life were regularly featured in entertainment magazines, especially after the release of her acclaimed album, Zizi de Paris.