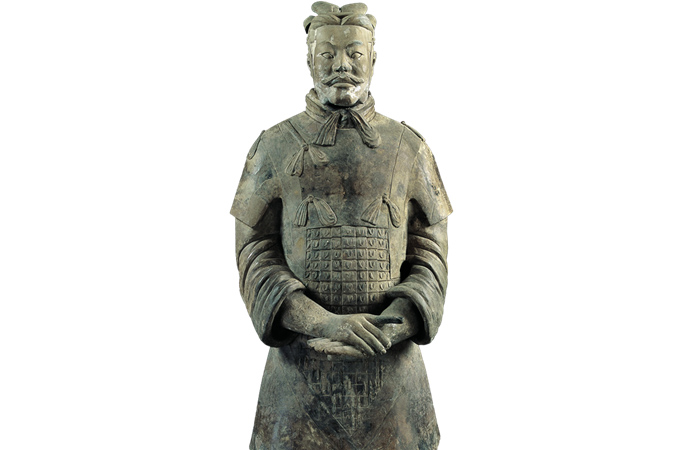 This two-part class will provide insight into the special exhibition Terracotta Army: Legend of the First Emperor of China. One of the greatest archeological discoveries of the 20th century, the famed Terracotta Army was excavated in Xi’an, Shaanxi Province, China. Buried in three separate pits, an army of thousands safeguarded the nearby mausoleum of the first emperor of the Qin dynasty (221-206 BC). In the second class, Students will have the opportunity to go through the exhibition with the instructor.

*Price includes admission to the special exhibition Terracotta Army: Legend of the First Emperor of China