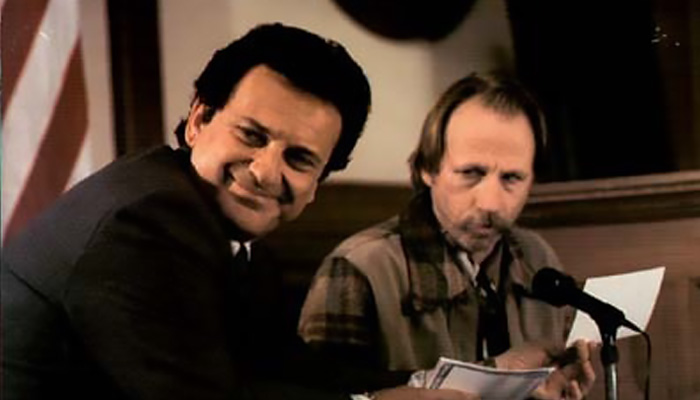 In this clever comedy, two New York college kids are accused of a crime in the deep south. Their only hope is their cousin—-a sarcastic Brooklyn lawyer who has no clue of genteel Southern manners and rules. Joe Pesci stars. Marisa Tomei won an Oscar for her role.

Virginia’s own Raynor Scheine who stars in one very hilarious scene will speak in-person.

Co-sponsored by the VCU Department of History and VMFA.
The VCU Southern Film Festival explores how the distinctive qualities of the South have been portrayed onscreen by bringing together films and constructive commentary.