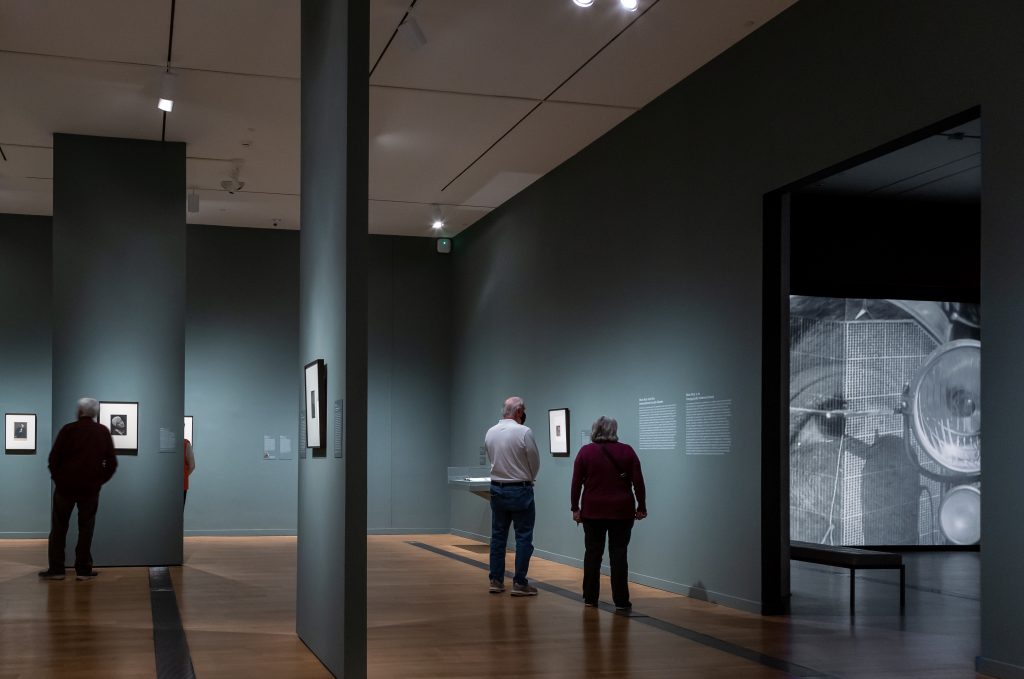 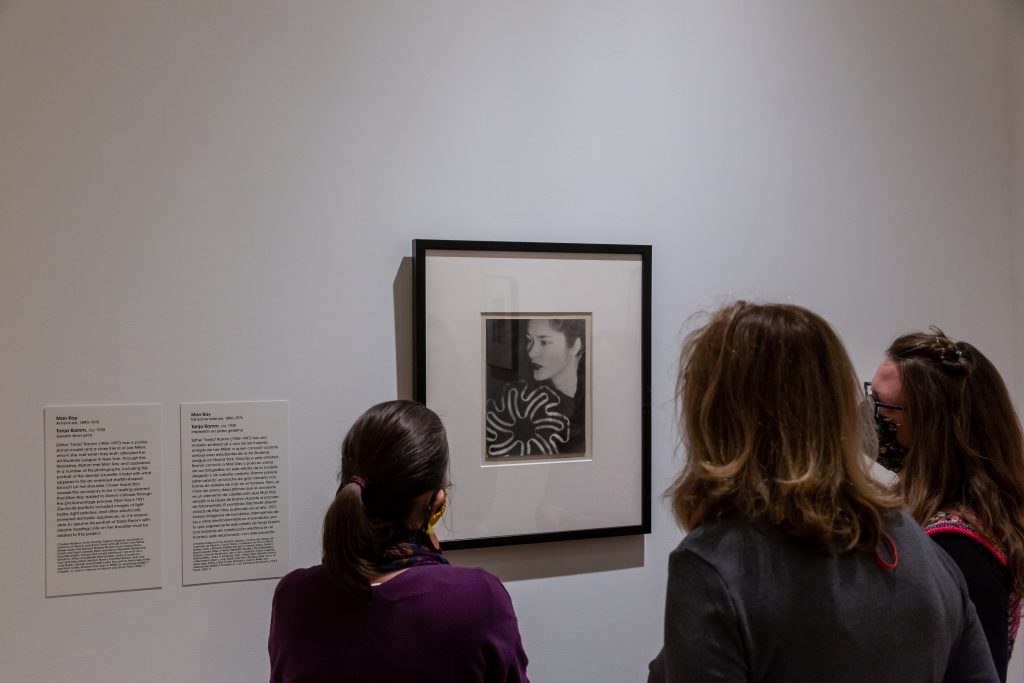 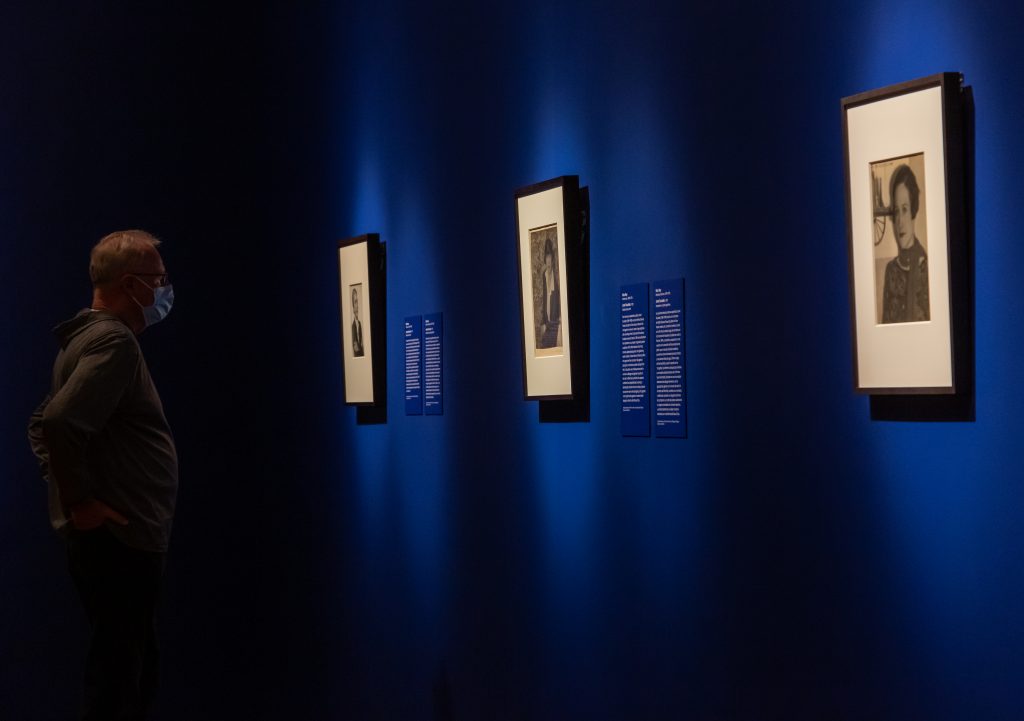 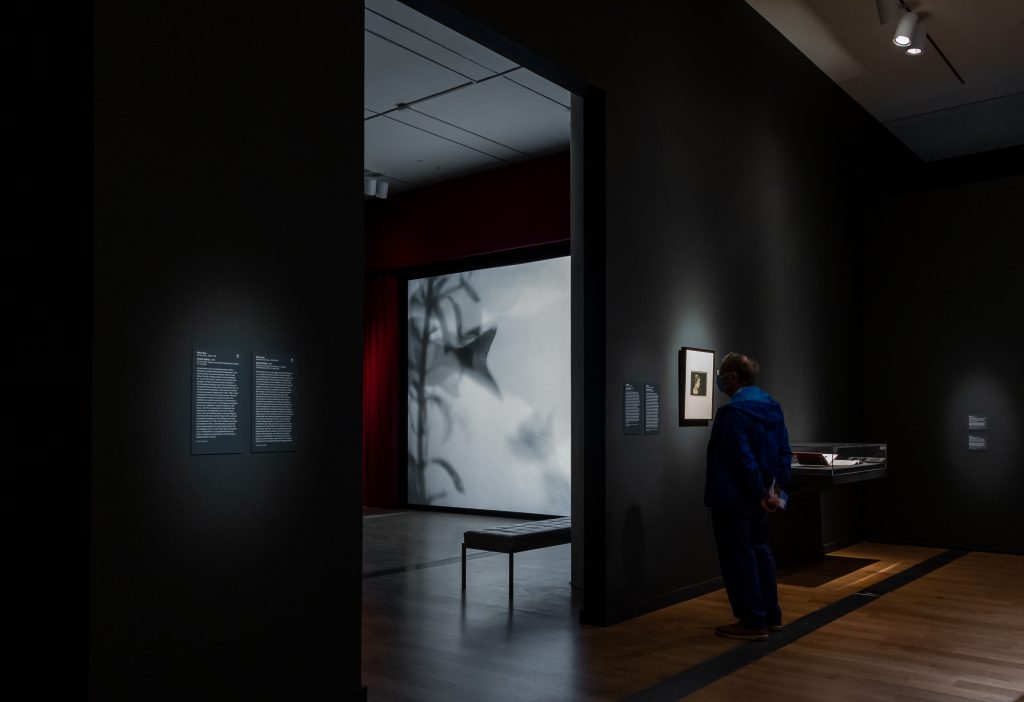 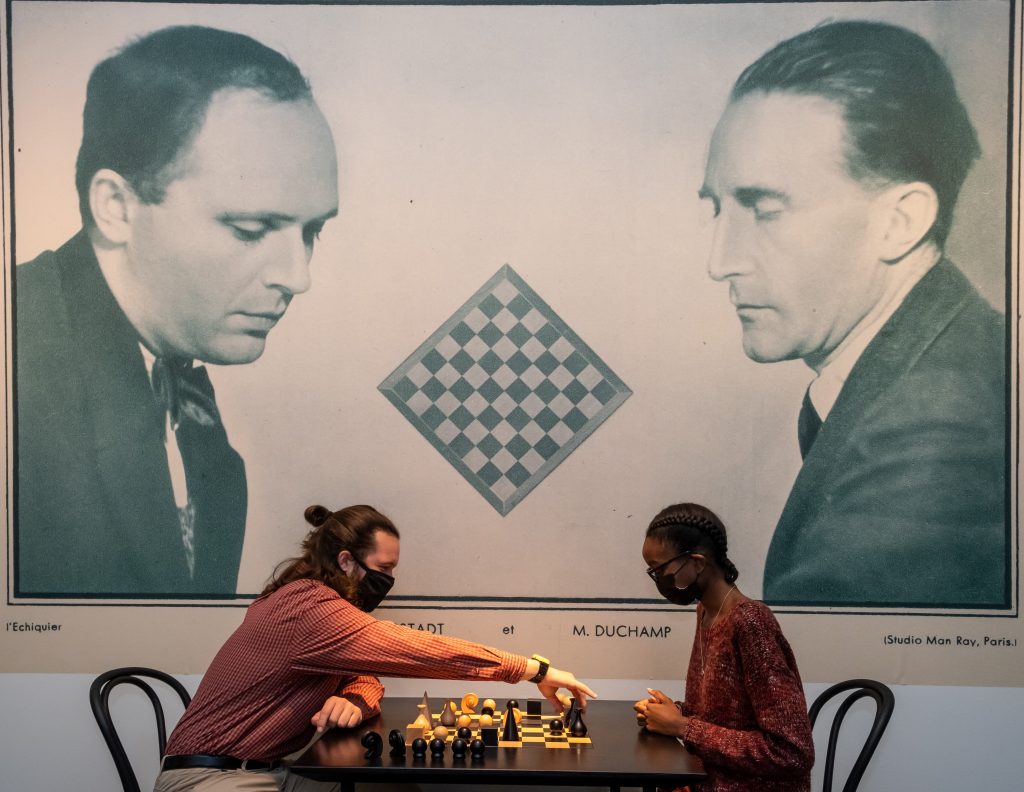 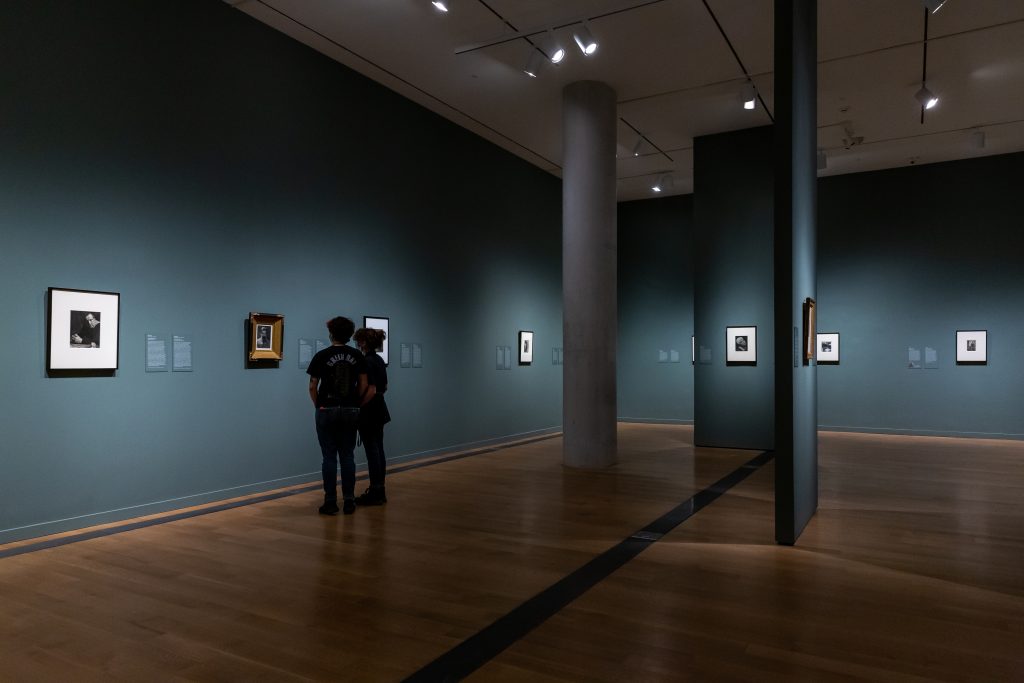 Man Ray: The Paris Years focuses on the innovative portrait photographs that the American artist Man Ray made in the French capital between 1921 and 1940. In the early decades of the 20th century, Paris became famous the world over as a powerful center of artistic freedom and daring experimentation, which accounts for the extraordinary migration there of a large number of artists, architects, composers, dancers, fashion designers, filmmakers, musicians, and writers. Shortly after his arrival in July 1921, Man Ray embarked on a sustained campaign to document the international avant-garde in Paris between the two world wars in a series of remarkable portraits that established his reputation as one of the leading photographers of his era.

Man Ray, who was raised in Brooklyn by Jewish immigrant parents and named Emmanuel Radnitzky at birth, used photography to challenge artistic traditions and break boundaries, including fixed gender roles. The groundbreaking portraits that the artist made in Paris reflect the rampant individualism of the post–World War I era, in which Man Ray and his sitters used self-invention as an escape from the restrictive conformity of the age.

The artist’s portraits capture an important constituency of the avant-garde at this time, namely the femme moderne (modern woman). Adventurous, ambitious, assertive, daring, enterprising, self-reliant, and self-assured modern women like Berenice Abbott, Nancy Cunard, Valentine Hugo, Lee Miller, and Janet Scudder took full advantage of their unprecedented freedom and access to educational and professional opportunities to participate as equals to their male counterparts in the Parisian avant-garde. Although these women came from vastly different classes and economic backgrounds, they shared a collective goal to be creatively, financially, and intellectually independent. Rejecting traditional gender roles and expectations, modern women were also interested in erasing sexual difference and often embraced the symbolic trappings and autonomy of their male counterparts, including wearing men’s clothes, driving fast cars, smoking, and sporting tightly cropped “bobbed” haircuts.

In addition, this exhibition tells the important stories of Black subjects such as Henry Crowder, Adrienne Fidelin, Elsie Houston, and Ruby Richards, who have been unfairly relegated to the margins of modernism due to the legacy of colonialism and racism. The artist’s series of portraits of the dancer and singer Ruby Richards, who was born in St. Kitts in the British West Indies and grew up in Harlem, New York, brings to light an important performer of color whose work with Man Ray has never before been acknowledged in previous accounts of the artist’s work. Richards moved to Paris in 1938 to replace the legendary African American performer Josephine Baker as the star attraction at the Folies Bergère, and the famous cabaret music hall commissioned Man Ray to help introduce her to French audiences through his portrait photographs. The exhibition illuminates the stories of Richards and others whose lives and portraits broke color barriers.

Man Ray’s portraits often reflect a dialogue or negotiation between the artist’s vision and the self-fashioning of his subjects. Whether they had their portrait taken to promote their work, affirm their self-image, project their desires, fulfill their dreams, or create a new identity, Man Ray’s sitters were not inanimate objects, like blocks of marble, to be shaped and coerced, but were instead highly creative cultural and thought leaders who were active participants in the creative act. Man Ray: The Paris Years empowers the subjects portrayed in these photographs by telling their stories and giving them an agency and voice that is not typically heard in monographic accounts of modern artists. Informed by extensive archival research, this exhibition project and accompanying catalogue thus offers a more complete account of Man Ray’s Paris years by focusing not just on his achievement as a photographer and his superb gifts as a portraitist but also on the friendships and exchange of ideas that took place between the artist and his subjects in Paris between 1921 and 1940.

Man Ray: The Paris Years will be presented in English and Spanish. VMFA is committed to representing the cultural and linguistic diversity of our community and to creating a more accessible, inclusive, and welcoming experience for all.

VMFA is also grateful to the following Sponsors: The Poetic World of Man Ray

After 5 Fridays Presented by Chase

Creating Identity: The Legacy of the Modern Woman

Conversation and Book Signing: Man Ray: The Artist and His Shadows

Available in the VMFA Shop

Transport yourself to Paris by visiting the exhibition and enjoying specialty cocktails and creative fare at the following restaurants.

Join our monthly challenges in celebration of photography.