M.LiT » About Conservation » Who is Caligula? 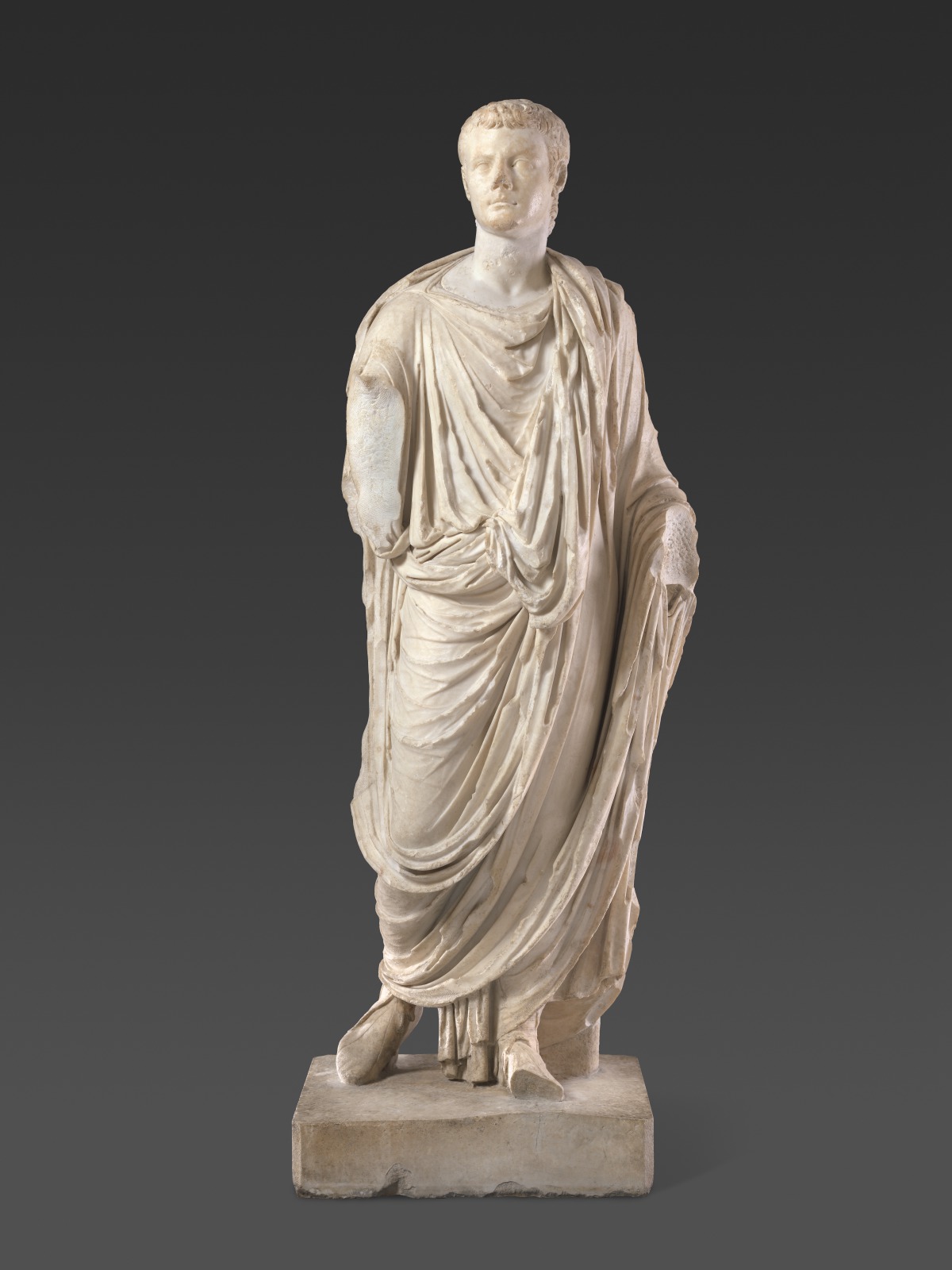 Born to Germanicus (24 BCE – 19 CE) and Agrippina the Elder (14 BCE – 33 CE), the great-grandson of Emperor Augustus (63 BCE – 14 CE), and future ruler of the Roman Empire, Caligula, was born in A.D. 12 . More formally known as Gaius Julius Caesar Augustus Germanicus, he was given the nickname “Caligula,”  meaning “little boots” in Latin, during his travels with his father on military campaigns as a child. When Gauis was only seven, his father mysteriously died while serving in Antioch. Gaius’ mother, Agrippina the Elder, blamed Emperor Tiberius for Germanicus’ death. 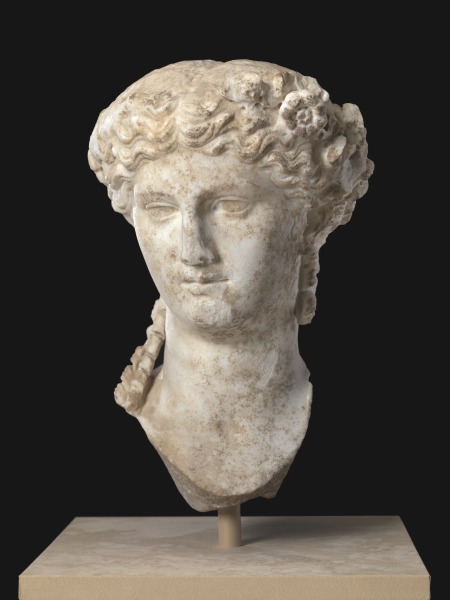 Tiberius eventually arrested Agrippina and banished Caligula’s two older brothers from Rome. From A.D. 31, Caligula lived in Tiberius’s on the Island of Capri until Tiberius death in A.D. 37. Caligula succeeded Tiberius as emperor of the Rome, assuming the title Princeps (literally, “first citizen,” frequently translated as “emperor”), and enjoying much popularity in the beginning of his reign. Caligula was the third of five Julio-Claudian emperors who ruled Rome from 27 BCE – A.D. 68. In A.D. 41 he was assassinated in the royal palace by a conspiracy that included Cassius Chaerea, a member of Caligula’s guard. Towards the end of his life, sources say, Caligula began to grow increasingly erratic, corrupt, and tyrannical. Many scholars speculate that by A.D. 39, Gaius was suffering from a mental illness as he allegedly began to consider himself a god. Also, according to Cassius Dio, Caligula threatened to make his horse, Incitatus, a consul and ordered the sun to rise during the night. The Romans soon began to hate him and he was finally assassinated. After Caligula’s death, many of his statues were destroyed or defaced. Only forty-two busts and two full portrait statues still exist today.