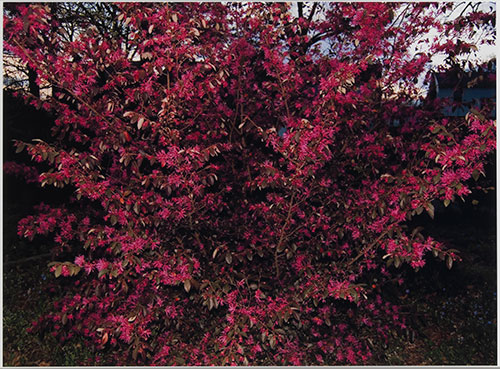 Special Exhibitions Organic: Photographs of the Natural World April 11 – October 12, 2015 Photography Gallery Free From the scientific to the symbolic, photographs of nature have played an integral role in the history of the medium. While the impulse to make images of flowers and trees runs deep through the photographic tradition, this exhibition…

In an creative twist, the exhibition Van Gogh, Manet, and Matisse: The Art of the Flower, on view through June 21, 2015, includes an opportunity for visitors to create their own art by sketching a beautiful floral arrangement. 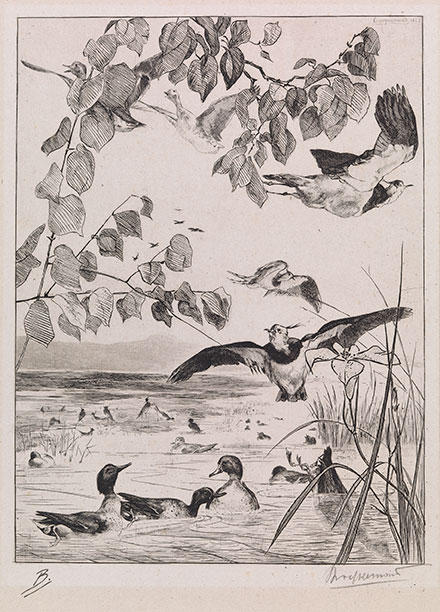 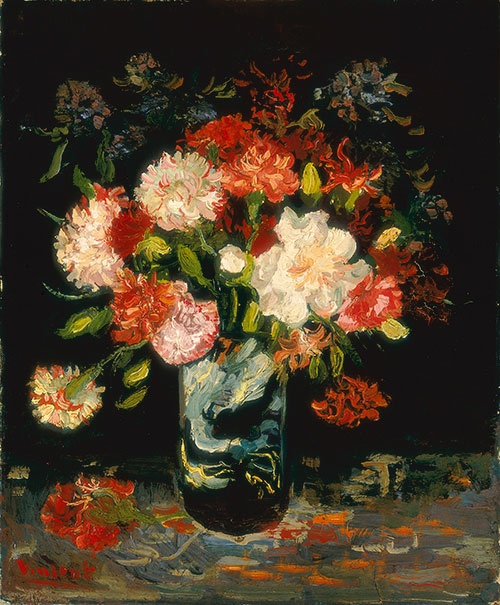 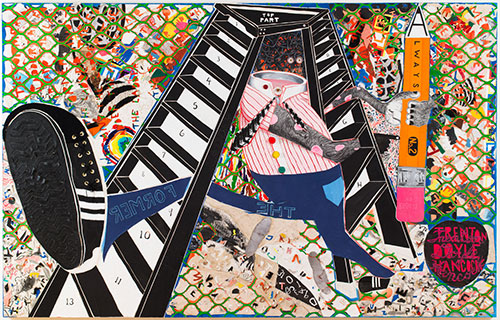 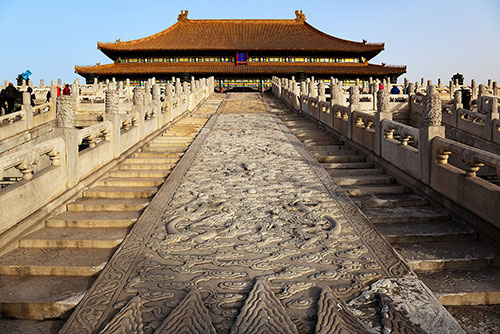 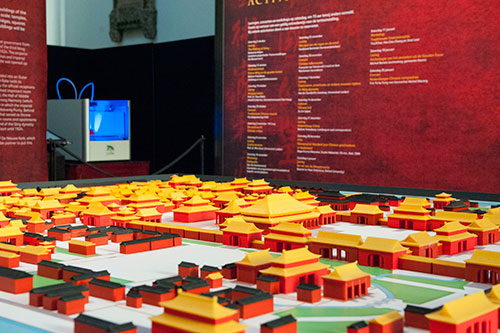 The Virginia Museum of Fine Arts is launching its first crowdfunding campaign to support the exhibition fund.  Supporters will be invited to help build a scaled version of the Forbidden City featuring the hundreds of buildings that make up the complex. The crowdfunding campaign, which starts today, will conclude on October 17, the day before… 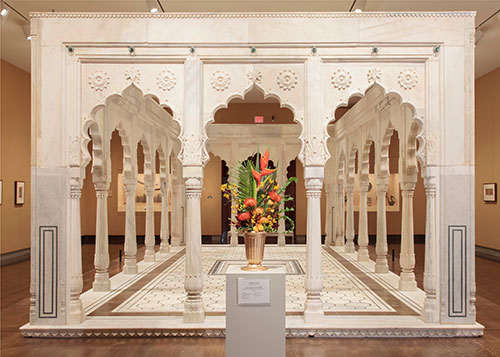 Fine Arts & Flowers will return to the galleries of the Virginia Museum of Fine Arts November 5-9. This fall’s exhibition will be the event’s 12th anniversary, combining works of art in the museum’s permanent collection with unique interpretations in flowers and foliage.