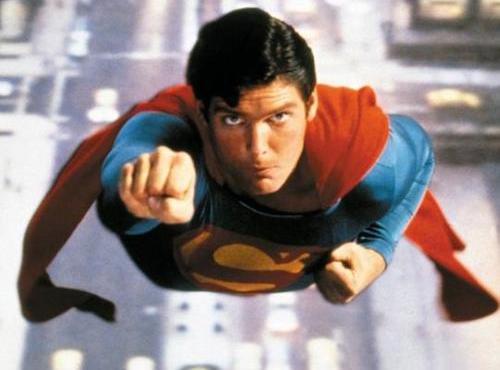 “I am pleased to announce this exhibition of costumes from beloved film classics will make its United States premiere at the Virginia Museum of Fine Arts,” Director Alex Nyerges said. “Visitors can expect to see costumes ranging from the early days of Hollywood to modern classics. With VMFA’s 2013 exhibition program, we are continuing to bring exciting, popular exhibitions to Virginia,” he continued.

Hollywood Costume will explore the central role costume design plays in cinema storytelling. Bringing together more than 100 of the most iconic movie costumes from across a century of film-making, this will be a rare opportunity to see the clothes worn by unforgettable characters from films such as The Wizard of Oz, The Birds, My Fair Lady, Superman, Titanic, Harry Potter and the Half Blood Prince and The Dark Knight Rises. The exhibition contains costumes that have never left private and archival collections in California, and most have never been publicly displayed or seen beyond the secure walls of studio archives.

In addition to being the U.S. premiere, VMFA is the only East Coast venue. Hollywood Costume is organized by the Victoria and Albert Museum, London.

About the Virginia Museum of Fine Arts
VMFA’s permanent collection encompasses more than 33,000 works of art spanning 5,000 years of world history. Its collections of Art Nouveau and Art Deco, English silver, Fabergé, and the art of South Asia are among the finest in the nation. With acclaimed holdings in American, British Sporting, Impressionist and Post-Impressionist, and Modern and Contemporary art – and additional strengths in African, Ancient, East Asian, and European – VMFA ranks as one of the top comprehensive art museums in the United States. Programs include educational activities and studio classes for all ages, plus fun after-hours events. VMFA’s Statewide Partnership program includes traveling exhibitions, artist and teacher workshops, and lectures across the Commonwealth. VMFA is open 365 days a year and general admission is always free. For additional information, telephone 804-340-1400 or visit www.vmfa.museum.