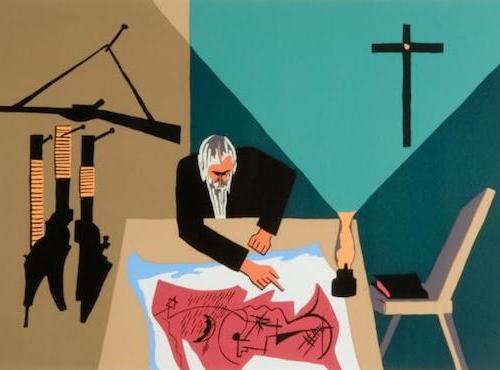 David Goldblatt (South African, b. 1930), Children of Pomfret at the Entrance to the Incline Shaft, 2002, digital print in pigment dyes, 24-1/16 x 29⅝”. Funds provided by Ivan Jecklin and Allison Weinstein.

Nontsikelelo Veleko (South African, born, 1977): three pigment ink prints from the series “Beauty is in the Eye of the Beholder,” each 14 ⅜ x 9 3/16”. Funds provided by Ivan Jecklin and Allison Weinstein.

The Virginia Museum of Fine Arts is a state agency and a model public/private partnership. All works of art are purchased with private funds from dedicated endowments. After the board of trustees accepts the acquisitions, the art becomes the property of the Commonwealth of Virginia to protect, preserve and interpret. The acquisitions committee meets quarterly.