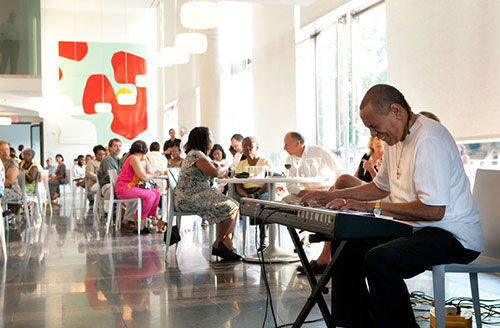 VMFA’s Thursday night performance program has a new name and sponsor. Now known as the Dominion Jazz Café, the free weekly event will continue to showcase performances by musicians representing all facets of the jazz genre. 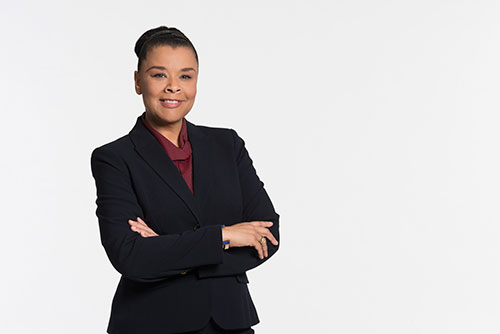 Following an extensive search, the Virginia Museum of Fine Arts has named Kimberly J. Wilson as the Deputy Director for Human Resources, Volunteers, & Community Service. An experienced human resources executive, Wilson will be responsible for overseeing organizational culture, recruitment, and work team evaluations. Wilson comes to VMFA after serving as the Executive Director of Human Resources and Client Services at The George Washington University. 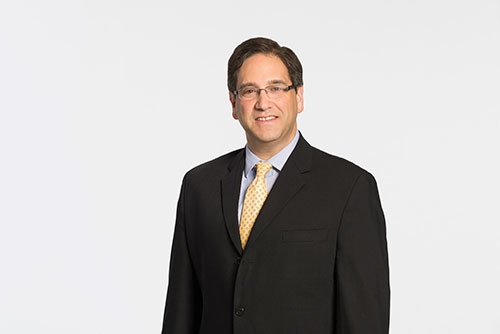 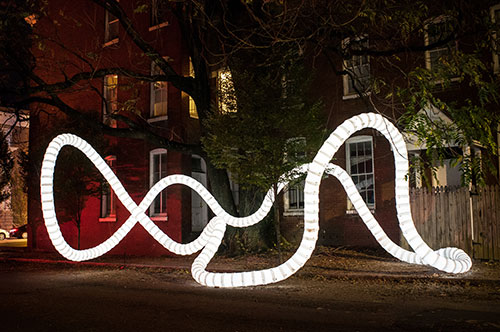 1708 Gallery and the Virginia Museum of Fine Arts are pleased to announce that InLight 2015 has been extended for a second night on VMFA’s grounds. The free event will be held on Friday, November 13 from 7 p.m. until midnight and Saturday, November 14 from 7 until 10 p.m. The museum will have extended hours during the event. 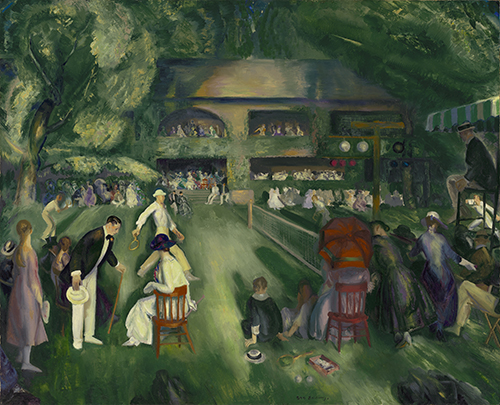 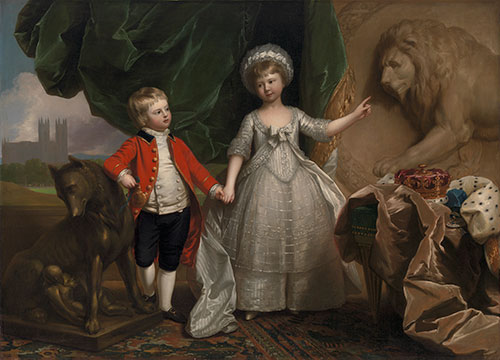 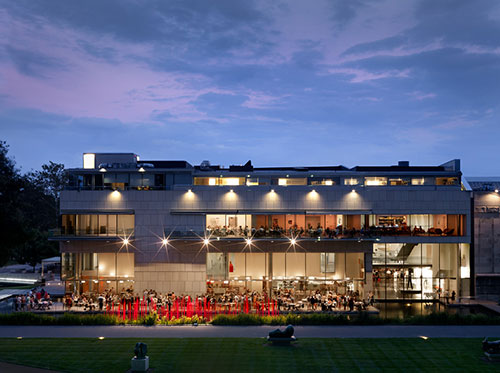 The Virginia Museum of Fine Arts brings the world to Virginia, but last year it also was responsible for more than $145 million in economic impact to both the Commonwealth and the Richmond region. This is one of the many findings from a recent economic impact study examining the museum’s operations and visitor spending for FY2014, using FY2008 as a benchmark. 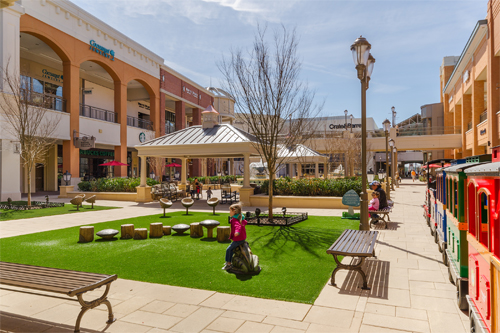 The Virginia Museum of Fine Arts Shop announces the opening of a satellite retail store at Short Pump Town Center on August 3, 2015. ShopVMFA will be open through January 2016 on the upper level between Nordstrom and Crate & Barrel. 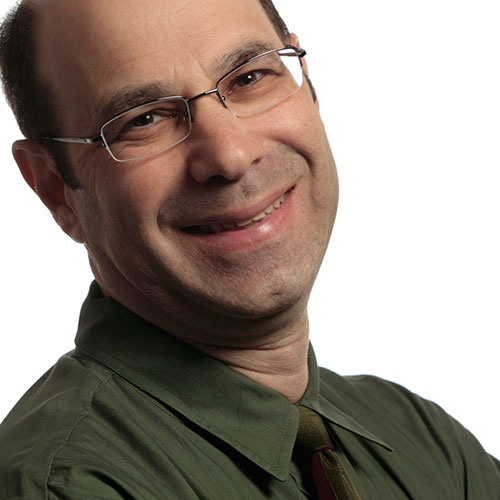 Allan Altholz has been named director of marketing and communications at the Virginia Museum of Fine Arts. Beginning May 26, Altholz will be responsible for growing VMFA’s visitation and public image. He will work to promote the museum’s breadth of valuable resources and works. “We are thrilled to have someone with Allan’s range of experience… 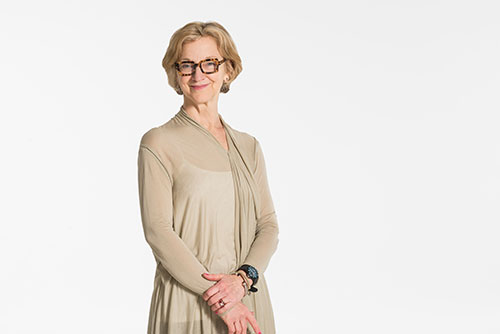 PRSA Richmond presented Suzanne Hall with this year’s Thomas Jefferson Award for Excellence in Public Relations. Hall is the chief communications officer for the Virginia Museum of Fine Art (VMFA), where she has worked for 30 years.