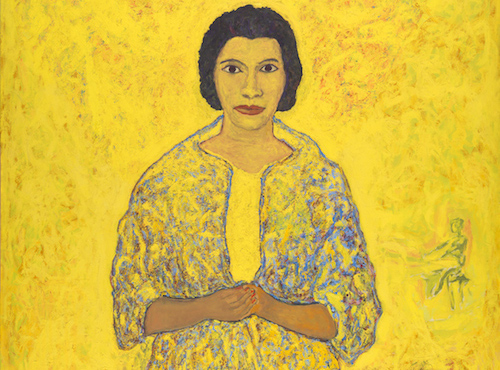 The Board of Trustees of the Virginia Museum of Fine Arts met on December 16 to approve the acquisition of a focused group of 12th to 20th-century objects by African and African American artists, among other works. The acquisitions underscore VMFA’s ongoing commitment to building, interpreting, and programming a diverse, global permanent collection. Each quarter, after VMFA’s trustees approve proposed acquisitions, the art becomes the property of the Commonwealth of Virginia, exemplifying the museum’s “It’s Your Art” motto.

In addition to this resonant array of African and African American objects, additional works of art were acquired by purchase and gift at the December meeting:
American

The Virginia Museum of Fine Arts is a state agency and a model public/private partnership. All works of art are purchased with private funds from dedicated endowments. After the board of trustees accepts the acquisitions, the art becomes the property of the Commonwealth of Virginia to protect, preserve and interpret. The Acquisitions committee meets quarterly.