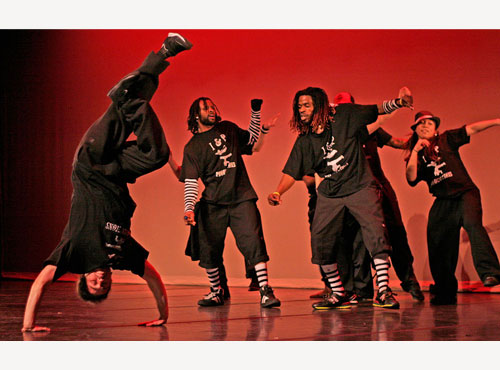 VMFA offers a variety of programs throughout the year, from films to lectures to art classes. For more information about these programs, please call Visitor Services at 804-340-1400 or visitorservices@vmfa.museum. Also, keep in mind that some events may change and the best way to find an updated list of programs is on the calendar or program page. 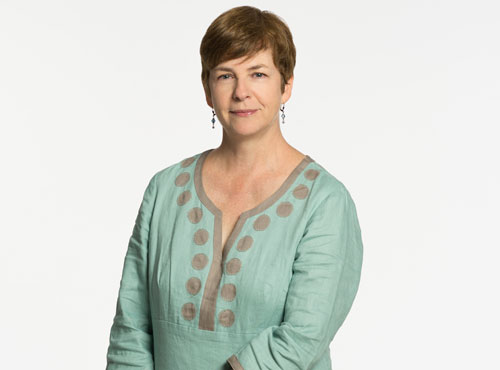 Dr. Sylvia L. Yount, Chief Curator and the Louise B. and J. Harwood Cochrane Curator of American Art at the Virginia Museum of Fine Arts, will be joining the staff of New York’s Metropolitan Museum of Art this September as the Lawrence A. Fleischman Curator in Charge of The American Wing. 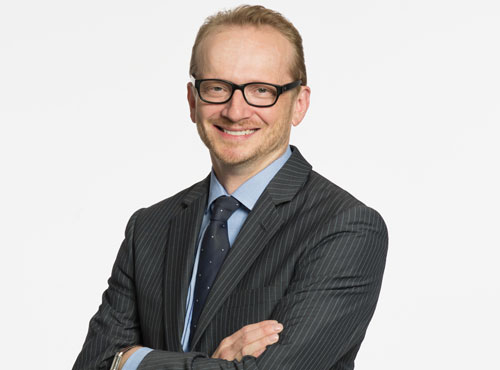 Robin Nicholson, the Virginia Museum of Fine Arts’ head of exhibitions and deputy director for art and education, will be leaving the museum to become the director of the Frick Art and Historical Center in Pittsburgh, Penn. He will begin on September 2 as the third director in the Frick’s history. 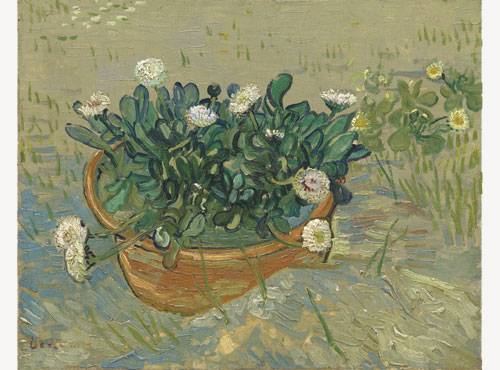 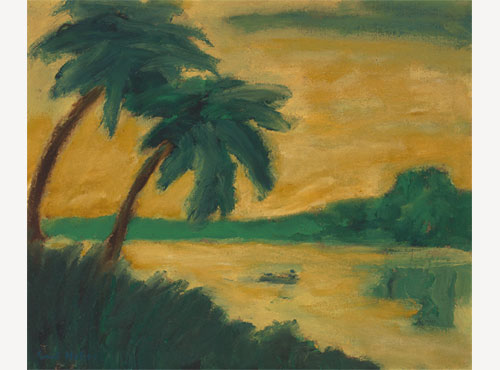 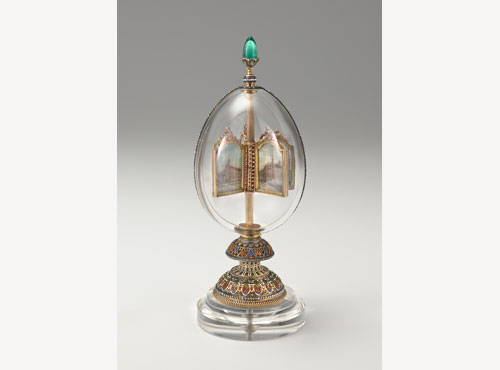 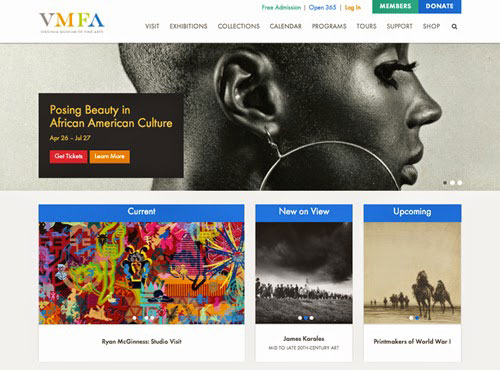 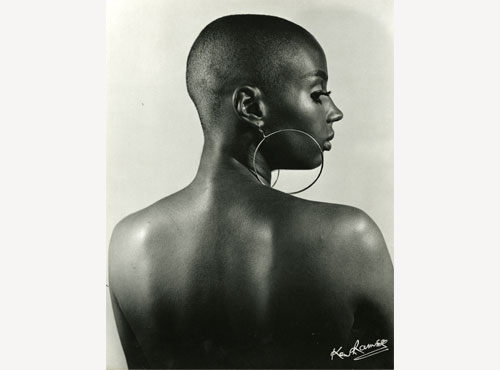 Exploring contemporary understandings of beauty, Posing Beauty in African American Culture frames the notion of aesthetics, race, class, and gender within art, popular culture, and political contexts. The exhibition – and its companion, Identity Shifts – will be on view April 26 – July 27, 2014. 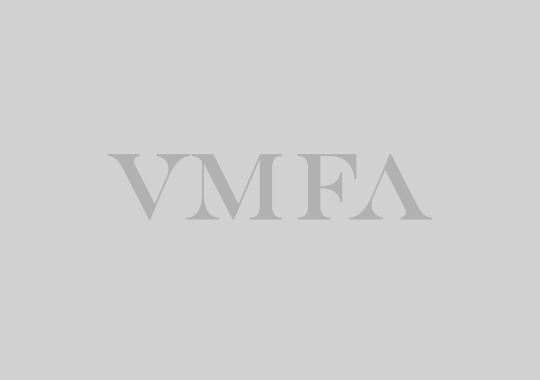 The Richmond Art Region for which VMFA is the regional affiliate received 40 Scholastic National Art Awards, 9th in the total number of awards designated to any region out of the over 100 U.S. affiliates that received recognition. Virginia is served by the Southeast Region-at-large, and Arlington, Fairfax, Southwest, and Richmond Art regions.