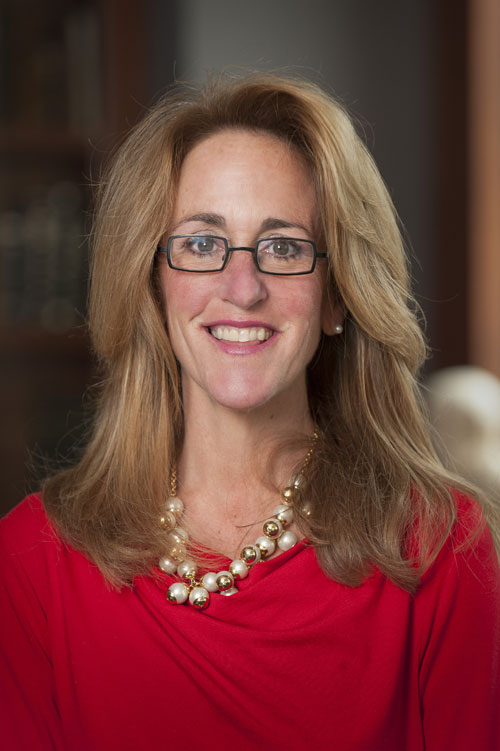 The Virginia Museum of Fine Arts announced the hiring of Claudia Keenan today to fill the newly created post of Executive Director of the Foundation and Deputy Director for Resources and Visitor Experience.

Beginning April 16, Keenan will be responsible for a new division that includes advancement, marketing, communications, audience development and visitor services. In this new role, Keenan will lead programs to enhance the statewide visitor experience and expand technology-driven communications with constituents across the Commonwealth. She will augment an already robust development operation preparing for the next capital campaign. Keenan joins a senior management team that includes Robin Nicholson, deputy director for art and education; Stephen Bonadies, deputy director for collections and facilities; and Fern Spencer, chief financial officer.

We’re delighted to have someone of Claudia’s experience and ability join our senior management team,” VMFA Director Alex Nyerges said. “She brings a distinguished record of accomplishments in all key areas of external relations – marketing, advancement, and visitor experience.  Her leadership will enhance our focus on the public dimensions of the museum as we move forward with a new strategic plan. This increased focus on the museum visitor  is yet another step in the transformation of the Virginia Museum of Fine Arts as an innovative and successful museum in the 21st century.”

Prior to her VMFA appointment, Keenan was vice president of external relations at Eastern Virginia Medical School (EVMS) in Norfolk, a position she has held since 2008. At EVMS,  she has been responsible for development, public relations, marketing, alumni affairs, government relations, and strategic planning. She also served as chief of staff to the former president of EVMS from 2010 to 2013. At the medical college, Keenan transformed the school’s fundraising efforts, doubling the annual unrestricted dollars in four years and surpassing the projected capital campaign goal threefold in two years.  She also instituted the college’s first institutional branding and marketing efforts on a large scale, increasing the school’s visibility and name recognition.

Prior to EVMS, Keenan was vice president of marketing, business development and the visitor experience  at the New York Botanical Garden from 2007 to 2008 before returning to Virginia  with her family. From 1998 to 2007, she was the director of planning and marketing at the New York City Opera, where she increased ticket revenues by 33 percent  and increased e-commerce revenue to more than 29 percent of total earned income.  Prior to the NYC Opera, she held positions as the director of marketing for the Manhattan Theatre Club from 1996 to 1998; director of marketing for Festival Marketing, Inc., of New York City from 1993 to 1996.  She also served as director of marketing and public relations for the Virginia Stage Company, Norfolk, the Spoleto Festival, USA in Charleston, S.C., and Spoleto, Italy, and the New York International Festival of the Arts.

Distinctions include the YWCA’s “Woman of Distinction” award (2014); Inside Business’ Up and Coming Most Powerful People in Hampton Roads  (2013);  Inside Business’ “Top Women in Business” (2011); and Crain’s New York “Forty Under Forty” top executives (2002).  Keenan has served on the board of the Norfolk Forum, the Elizabeth River Project, Norfolk Now, the Town Point Club, Atlantic Theatre Company, the Downtown Norfolk Council, and Healthy Norfolk.

Keenan holds a bachelor of arts degree from Randolph-Macon Woman’s College, where she majored in both communications and economics.

About the Virginia Museum of Fine Arts VMFA’s permanent collection encompasses more than 33,000 works of art spanning 5,000 years of world history. Its collections of Art Nouveau and Art Deco, English silver, Fabergé, and the art of South Asia are among the finest in the nation. With acclaimed holdings in American, British Sporting, Impressionist and Post-Impressionist, and Modern and Contemporary art – and additional strengths in African, Ancient, East Asian, and European – VMFA ranks as one of the top comprehensive art museums in the United States. Programs include educational activities and studio classes for all ages, plus lively after-hours events. VMFA’s Statewide program includes traveling exhibitions, artist and teacher workshops, and lectures across the Commonwealth. VMFA, a certified Virginia Green attraction, is open 365 days a year and general admission is always free. For additional information, telephone 804-340-1400 or visit www.vmfa.museum.