VMFA presents Richmond Sessions ’22–’23, a series of studio recordings by an eclectic roster of guitarists performing in the art exhibition Storied Strings: The Guitar in American Art. The specially constructed studio and Bristol Sessions–inspired series expand the exhibition’s exploration of the guitar as subject, symbol, and storyteller’s companion. Recordings will be featured on VMFA’s YouTube channel and can be accessed here. See the complete Richmond Sessions schedule of YouTube releases below.

The recording studio is fitted with equipment loaned by Digital Video Group, Ear Trumpet Labs and Sennheiser and Neumann. Award-winning Richmond-based recording studios In Your Ear produce Richmond Sessions ‘22–’23 in partnership with VMFA.

Washington DC’s jazz and experimental music scenes wouldn’t be quite where they are today without Anthony Pirog. The guitarist, composer, and loops magician is a quiet but ubiquitous force on stages around his hometown. With fearsome chops and a keen ear for odd beauty, Pirog has helped expand the possibilities of jazz, rock, and experimentalism in a town long known for its straight-ahead tradition.

Pirog’s roots as a guitarist are in the work of DC guitar heroes Danny Gatton and Roy Buchanan, and their virtuosic technique that blended all styles of popular music. He has taken and built upon those roots, working in straight and experimental jazz, improvisation, and electronics/looping. Having mastered these styles, he somehow makes them all work together and makes them all his own. 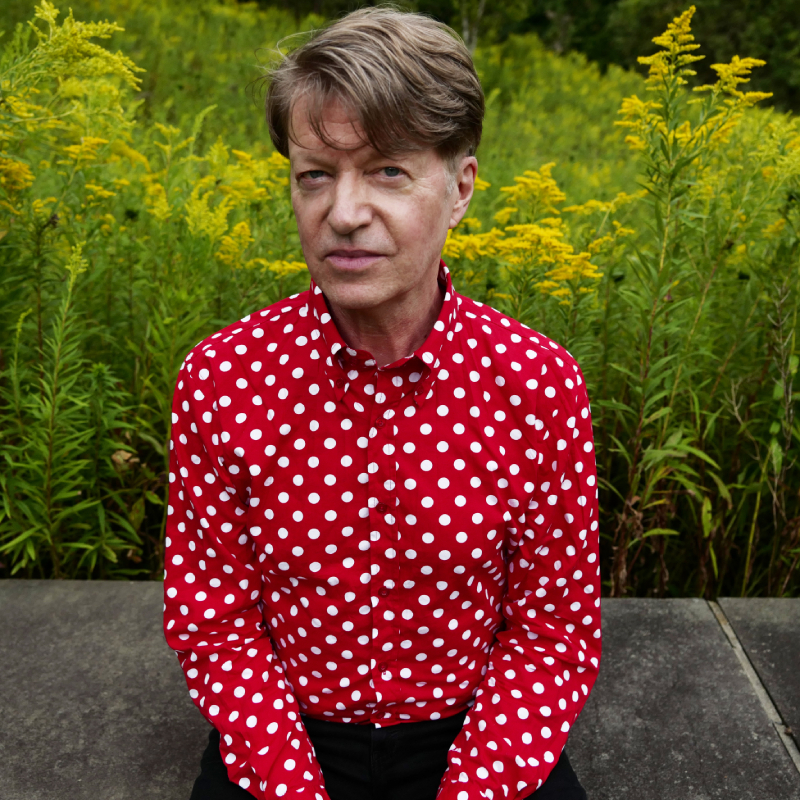 Nels Cline is best known as the lead guitarist in the band Wilco. His recording and performing career—spanning jazz, rock, punk, and experimental—is well into its fourth decade, with over 200 recordings, including at least 30 for which he is leader. Cline has received many accolades including Rolling Stone anointing him as both one of 20 “new guitar gods” and one of the top 100 guitarists of all time. 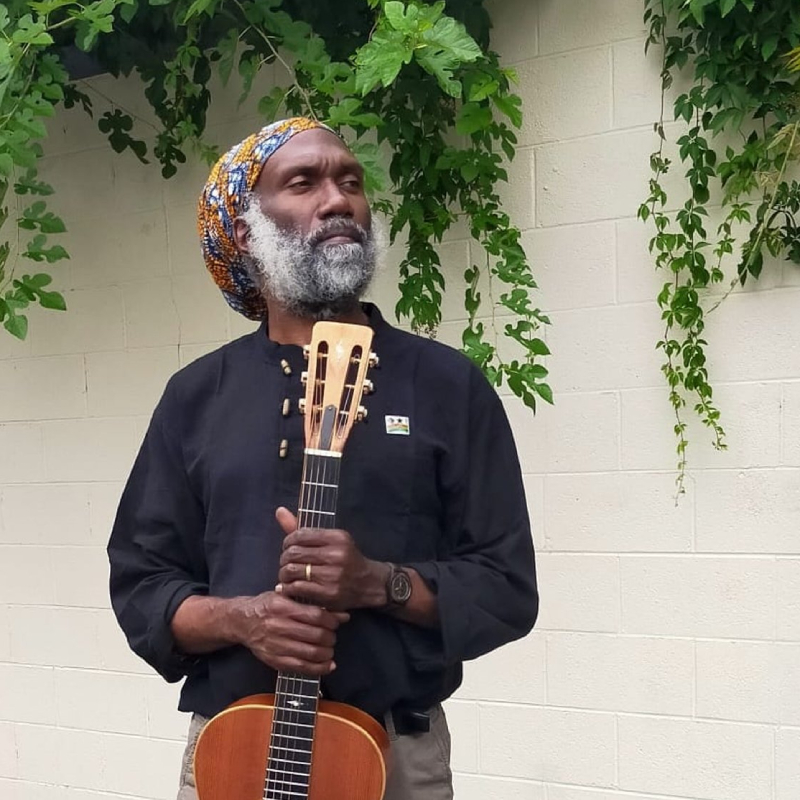 Corey Harris is a guitarist, vocalist, songwriter, and band leader who has carved out his own niche in blues, with one foot in tradition and the other in contemporary experimentation. He began his career as a New Orleans street singer, traveling throughout the southern US, and has since appeared at venues worldwide. Harris has performed, recorded, and toured with many of the top names in music such as B.B. King, Taj Mahal, Buddy Guy, R.L. Burnside, Dave Matthews Band, Wilco, and others. He is a 2007 MacArthur Fellow. 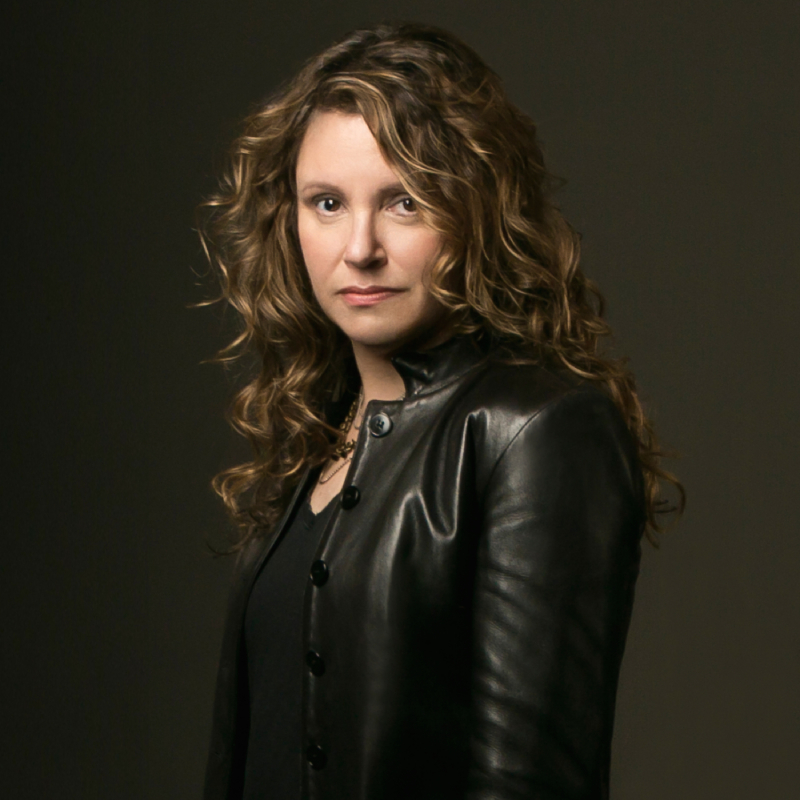 Lucy Kaplansky started out singing in Chicago folk music clubs as a teenager and found herself at the center of a community of songwriters and performers in New York City. After breaking from music to receive a doctorate in clinical psychology, she was pulled back into the studio by friends and signed with Red House Records. Two of her albums have been awarded Best Pop Album of the Year by the Association for Independent Music. She has appeared on CBS Mornings; NPR’s Weekend Edition, Morning Edition, and All Things Considered; Mountain Stage; and West Coast Live. Her latest album, Last Days of Summer, was released in June 2022. 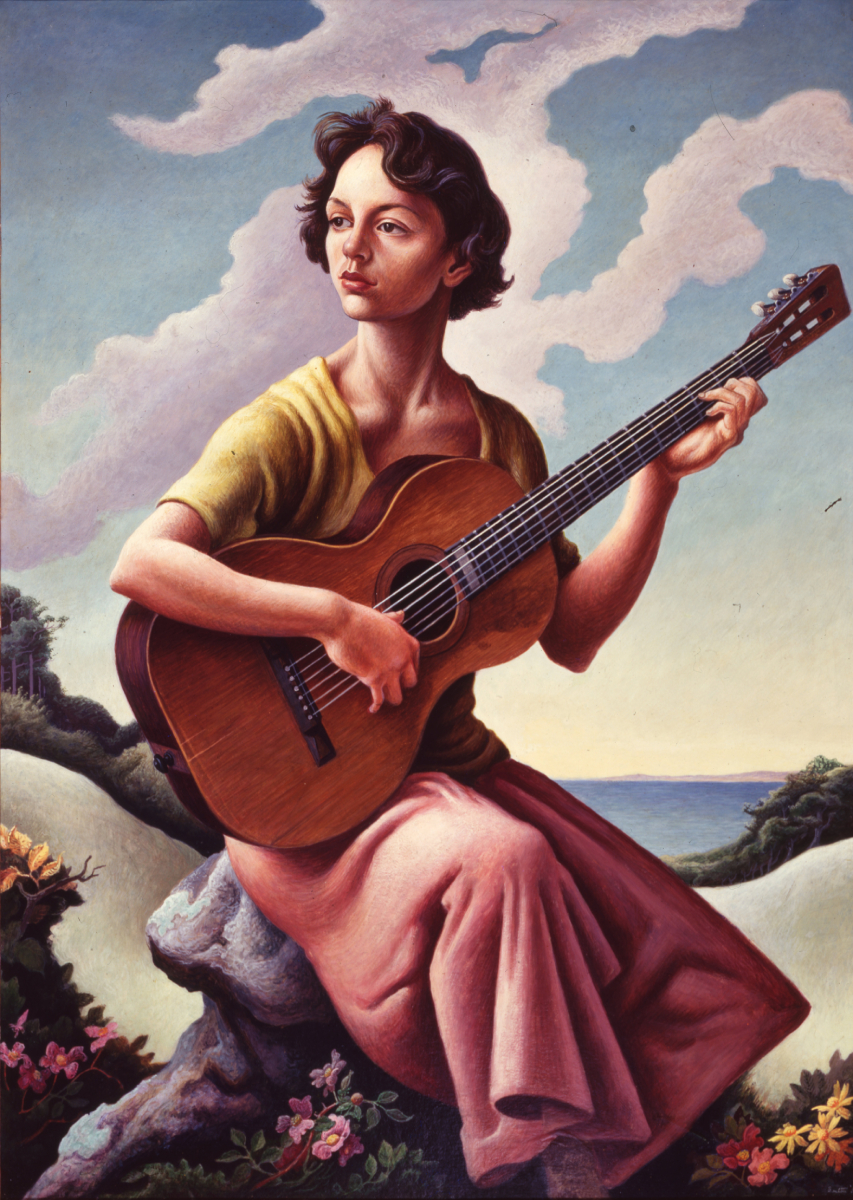 On view at VMFA from October 8, 2022, to March 19, 2023, Storied Strings: The Guitar in American Art will explore the guitar as a visual subject, enduring symbol and storyteller’s companion. Strummed everywhere from parlors and front porches to protest rallies and rock arenas—the guitar also appears far and wide in American art. Its depictions enable artists and their human subjects to address topics that otherwise go untold or under-told. Experience paintings, sculpture, works on paper, and music in a multimedia presentation that unpacks the guitar’s cultural significance, illuminating matters of class, gender, race, ethnicity, and identity.