The one thing I didn’t have time to do before leaving Richmond was perfect my chopstick skills.

After nearly a week in China, I am getting a little better at eating my meals in the truly local fashion.

Last night, we went to Made in China, which is one of Director Alex Nyerges’ favorite restaurants when he’s in Beijing. Lunch and dinner in China are almost never-ending. We started with cold appetizers, followed by perhaps a dozen or more beef, chicken, pork, and seafood dishes served family style. It’s customary to try a taste of everything. Desserts tend to be rather savory, a radical departure from the sugared treats that end many meals back home.

We also have not seen a grain of white rice, which apparently is never served to guests. We were grateful for our hosts and colleagues at the Shaanxi Cultural Heritage Promotion Center, for their good conversation and fabulous food. Although many of our hosts spoke English, I was personally thankful to be accompanied on this trip by VMFA’s Li Jian, curator of East Asian Art, who used her native Chinese to help us navigate many conversations.

Of course, enjoying authentic Chinese cuisine was something I was looking forward to. During our weeklong visit, taking in the modern culture has been as much of the experience as touring museums and archaeological sites. We are grateful for our many hosts and colleagues for providing us with a great experience.

What has really stood out for me in the past few days is the kindness of the people, even in cities that are among the most populous in the world. To put that in perspective, we are visiting The Palace Museum, Beijing, which reported 16 million visitors last year alone. To help you understand the magnitude of that number, The Louvre in Paris counted 9 million visitors. 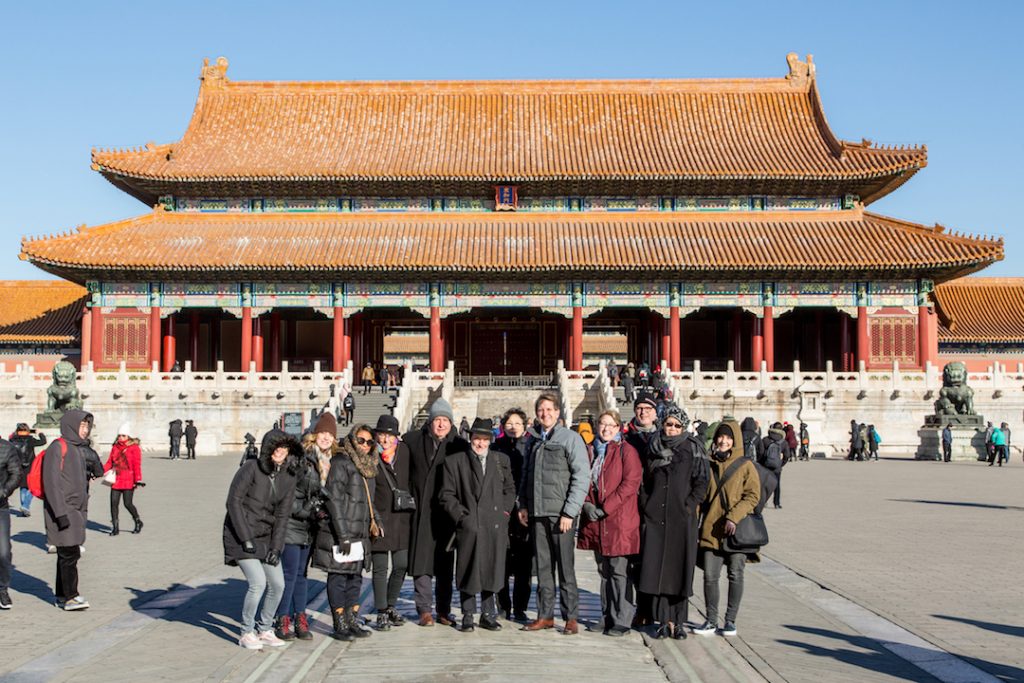 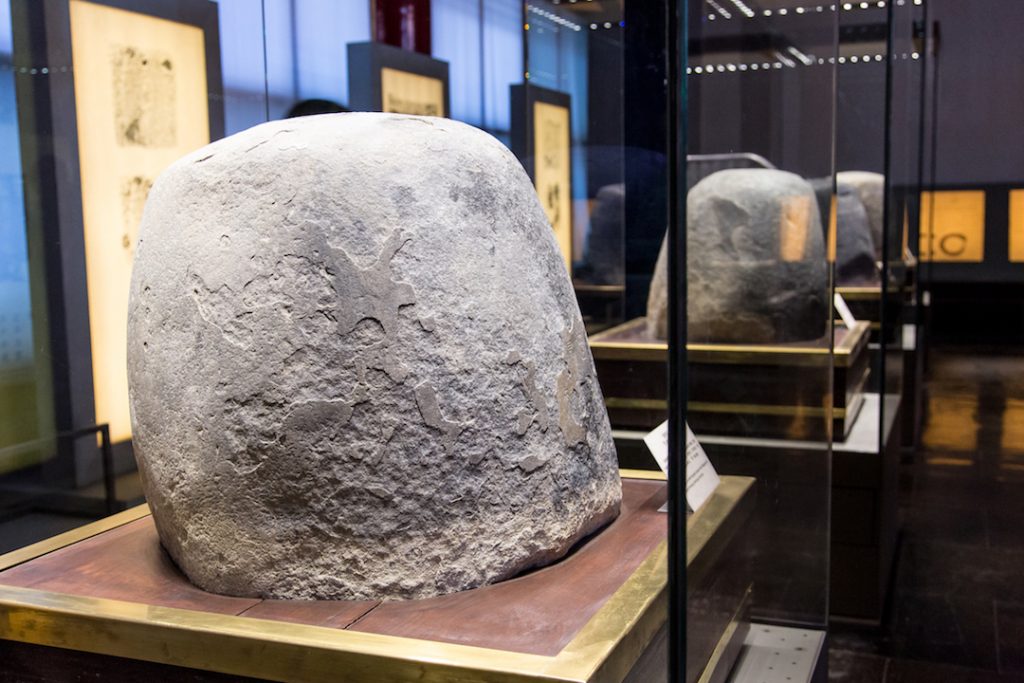 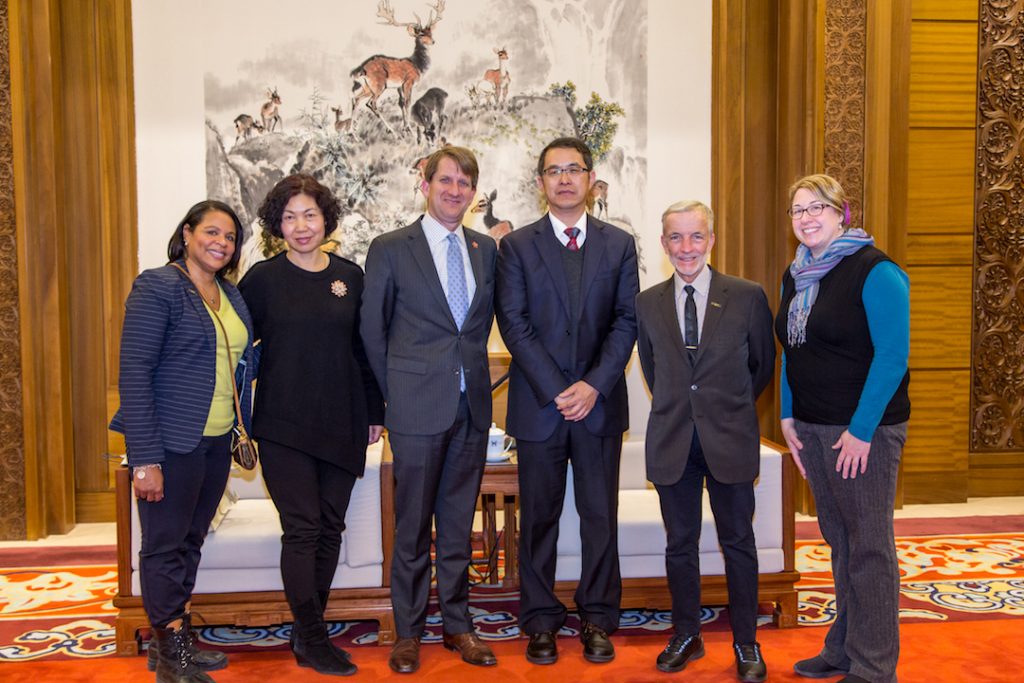 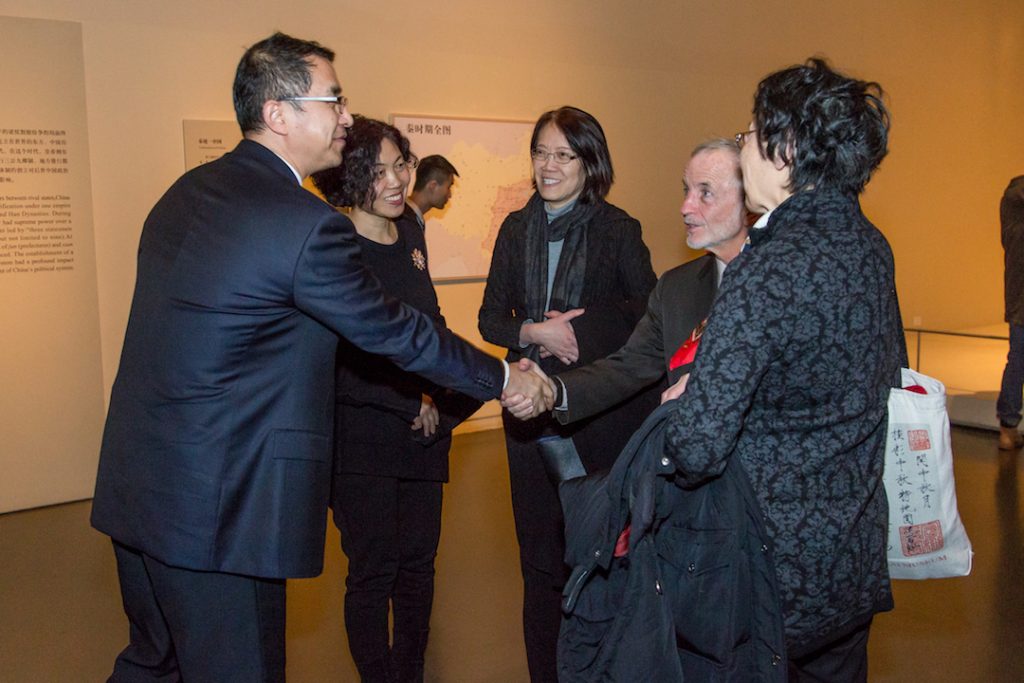 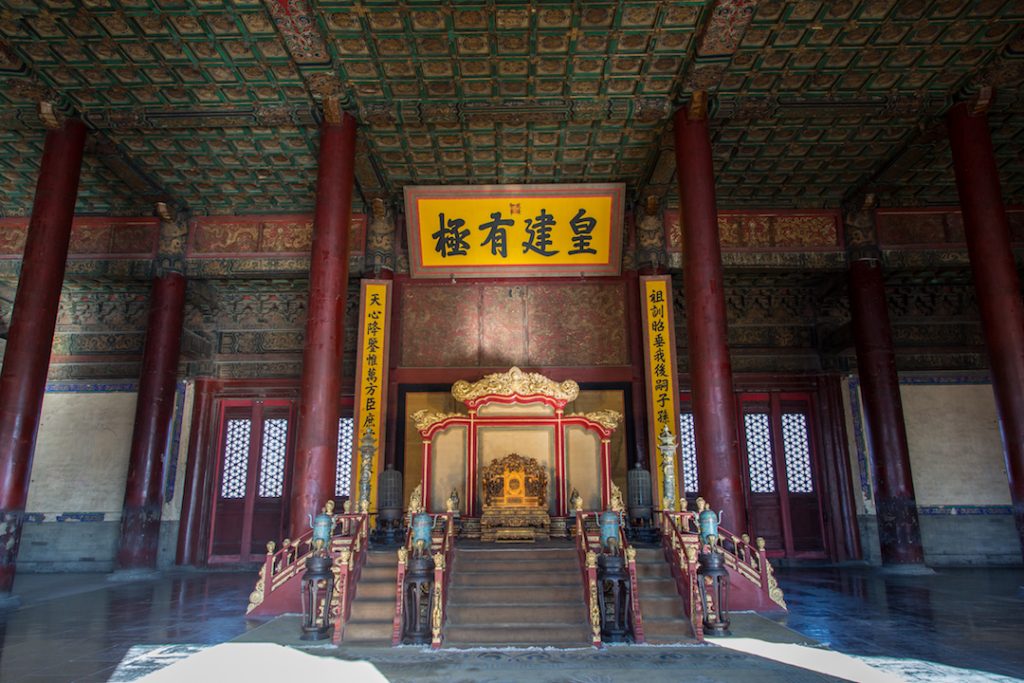 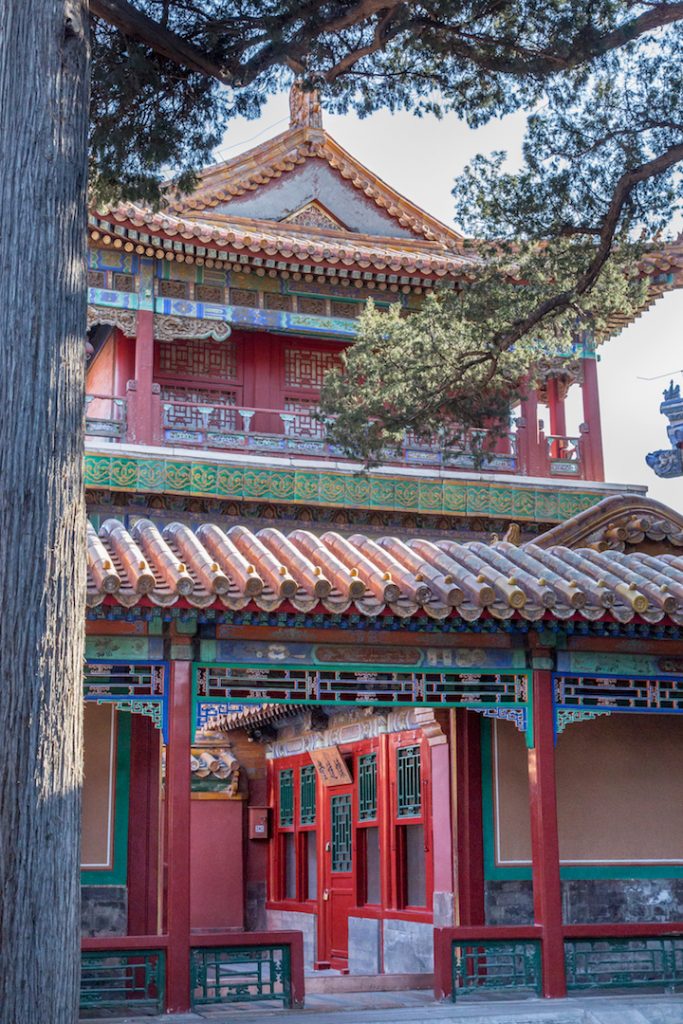 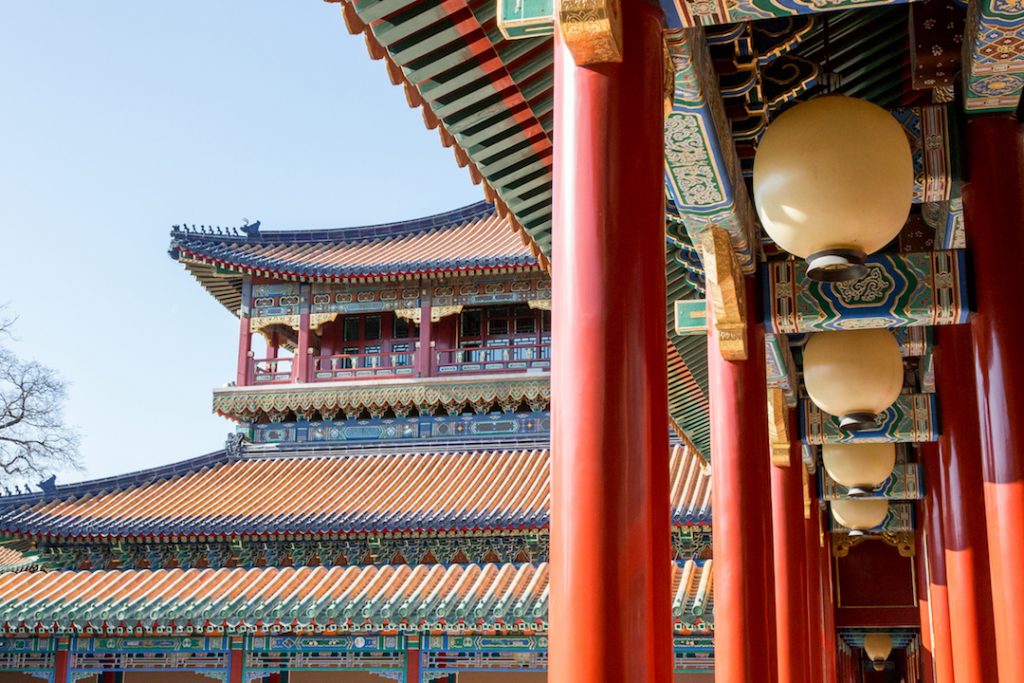 I have seen many photos of The Palace Museum but none of them have done what is often referred to as the Forbidden City justice. The Imperial palace of the Ming and Quing dynasties, built during 1406-1420 was the largest ancient Chinese complex and became the site for the Palace Museum in 1925. Twenty-four emperors lived there until 1924. Our group was so in awe of the architecture, it was nearly impossible for me to keep up with our 14 journalists and colleagues. We were able to see all three Great Halls and the Emperor of Qin Stone Drum gallery before getting a private tour of Emperor Qianlong’s studio, which is not open to the public. Unfortunately you won’t see any photos from this part of our journey because we had to leave our cameras at the entrance. We were then greeted for lunch by Lou Wei, deputy director of the Palace Museum. We could have spent the entire day there but the next stop on our itinerary was the National Museum of China. In this museum that has more than 1 million objects in its permanent collection, you will find nearly 5,000 years of Chinese history, art and culture. The museum is more than 2.2 million-square feet, so we were only able to visit a few of the galleries.

Being in a place where you are never quite alone, I’ve found that every person I’ve met in China has been gracious and eager to answer even the most basic travel questions. Particularly at the historic venues we’ve visited, the people appreciate the treasures of their nation, and respect our interest in promoting the Terracotta Army exhibition.

As our weeklong trip is coming to an end, I realized that I haven’t had any time for shopping. I have a few friends and family that will be expecting souvenirs when I return, so I’m hoping to find a little free time to sneak away between tomorrow’s trip to The Great Wall and the Summer Palace.

For additional information and exhibition tickets: Terracotta Army: Legacy of the First Emperor of China.