Since 2009, VMFA has displayed the work of Visual Arts Fellowship recipients on the museum’s campus, as well as at Richmond International Airport. In recognition of the recently announced 2016–17 Professional winners this year, VMFA is expanding the exposure of Virginia artists across the Commonwealth with the opening of an exhibition at The Workhouse Arts Center in Lorton, VA.

Tyrone Turner is an independent photographer based in Arlington, VA whose work explores the nature of humanity, the natural world and the relationship between the two. He is a contributing photographer with National Geographic and collaborates with various editorial, non-profit, and commercial entities. These pictures are part of a larger body of work that Tyrone has developed over the past decade about the challenges and changes in his hometown of New Orleans and southern Louisiana, especially in the wake of Hurricane Katrina, the Gulf Oil Spill, and existential threats to this culturally rich yet ecologically fragile area. 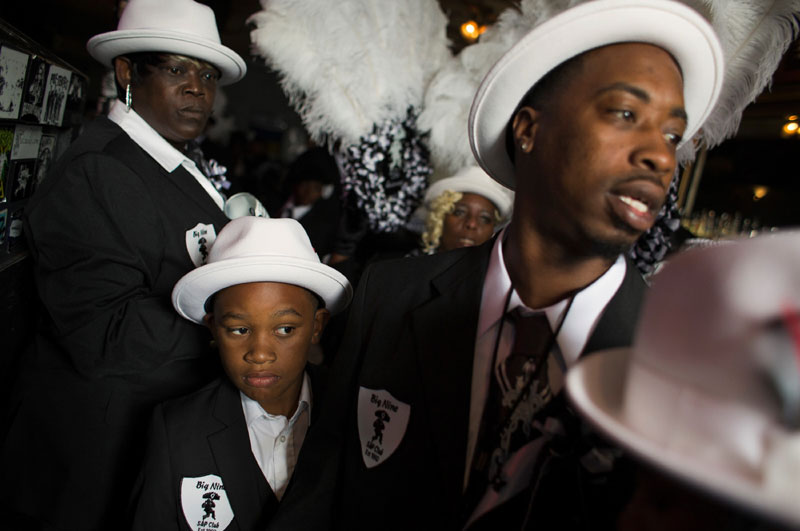 Leigh Anne has been the Executive Director of Rawls Museum Arts, a partner of the Virginia Museum of Fine Arts, since 2002 where she has worked to bring contemporary art to a rural region.  She has been awarded numerous grants to offer arts programming to students. She received her Arts Administrative Certificate from New York University in 2004 and an MFA in Visual Art from Vermont College of Fine Arts in 2010.

Her studio practice considers social ordering, or how a society determines what is tasteful, while engaging domestic materials to challenge traditional notions of art.  She alters familiar household items like vinyl flooring and carpets and uses these domestic materials for both practical and formal purposes and alters them in the attempt to derive meaning. 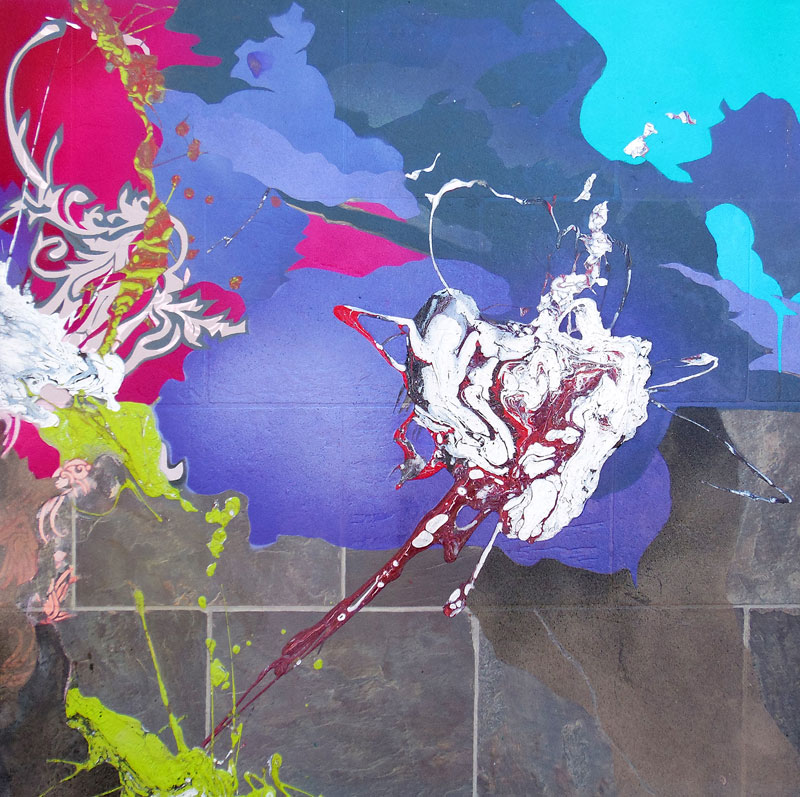 Part of the whole thing

Her photographs are found in various private and public collections, including the Cohen Family Collection, the Candela Collection, the Huntsville Museum of Art and the Mobile Museum of Art. Kristin teaches in the Department of Fine Art and Art History at Christopher Newport University in Newport News, Virginia. 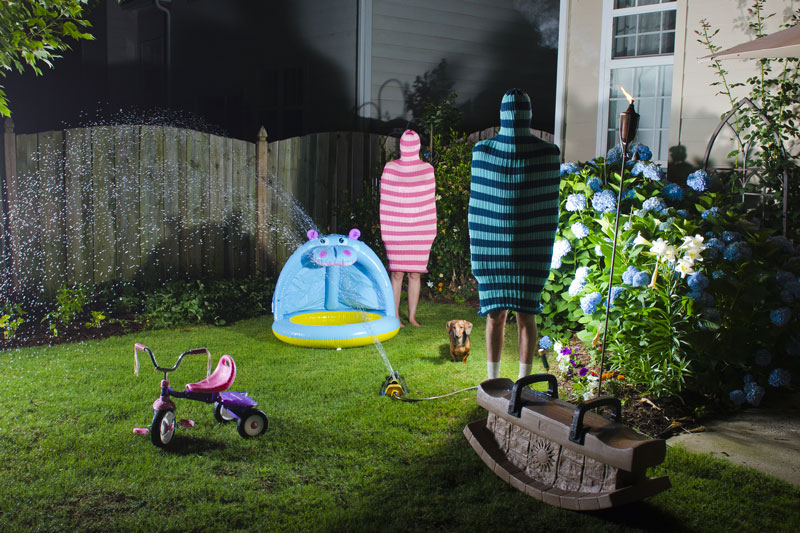 Matt Spahr, a sculptor from California (among other places), and Valerie Molnar, a painter from Cleveland, investigate the transfer of energy and the dynamic exchange within nature with color, form, and complex time based installation. Through plants, residual haunting, sculpture, and painting they experiment and debate on both real and romantic ideas of the inherent and potentially inherent attributes of naturally occurring phenomenon in our universe. The collaboration began in 2012 as their work collided through their friendship and mutual love for plants. They both teach at Virginia Commonwealth University. 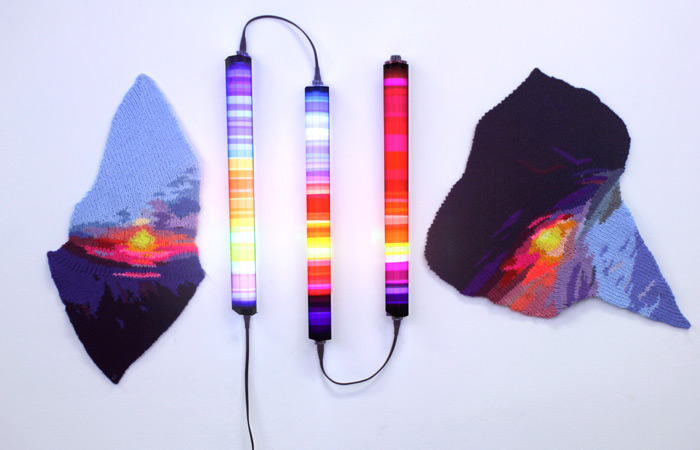 Martha Jones’s abstract paintings explore the intersection of contemporary idiom and tradition. In her recent work, Jones is interested in how the phenomenon of identical twinning, the separate development of individuals with the same genetic material, serves as a metaphor for the way her abstractions are based on a process of repetition and variation. The paintings draw their themes from various sources, including alphabetic shapes and word play, the iconography of maps and the abstract potential of the Roman arch.  Paintings range in size from the monumental (up to 7’ x 9’) to the very small (8” x 8”). 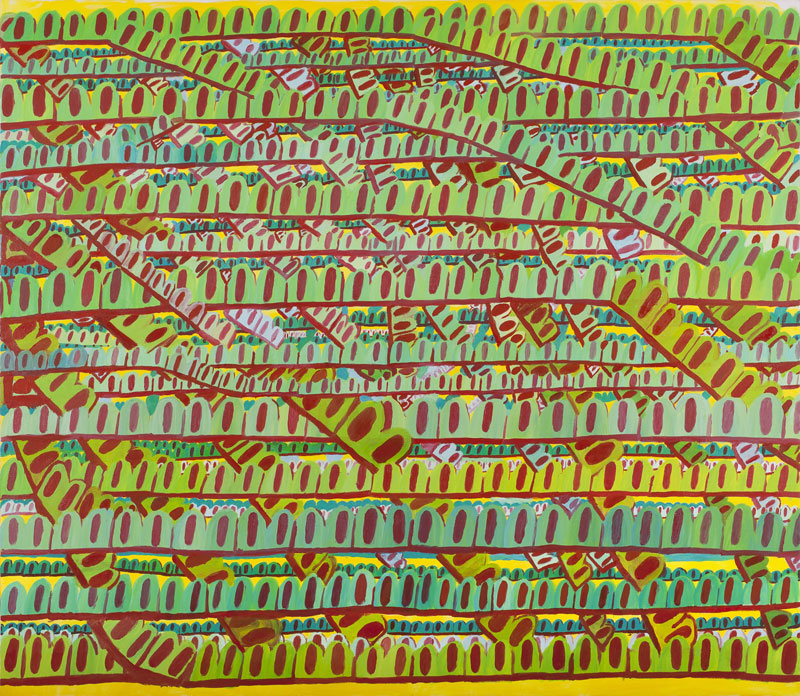 Martha is a full-time artist who lives and works in Williamsburg. She has a deep and long-standing acquaintance with the ancient traditions that inform her work having studied ancient Greek and Roman language, literature and art and archaeology and having taught these subjects at the College of William and Mary and elsewhere.  Her experiences of living and traveling in Greece, Italy, and elsewhere in Europe have inspired much of the metaphor on which her work is based.

Charlie Brouwer and Glenda, his wife since 1966, live in the Blue Ridge Mountains of Floyd County, Virginia. Nine acres of open fields and woods, with 20 outdoor sculptures placed along a half-mile walking trail, surround the house and studio. Charlie calls their place “Out There” because of its remote location at the end of a gravel road, but also because he believes that art can point us towards thoughts, feelings, and meanings beyond our immediate experience. 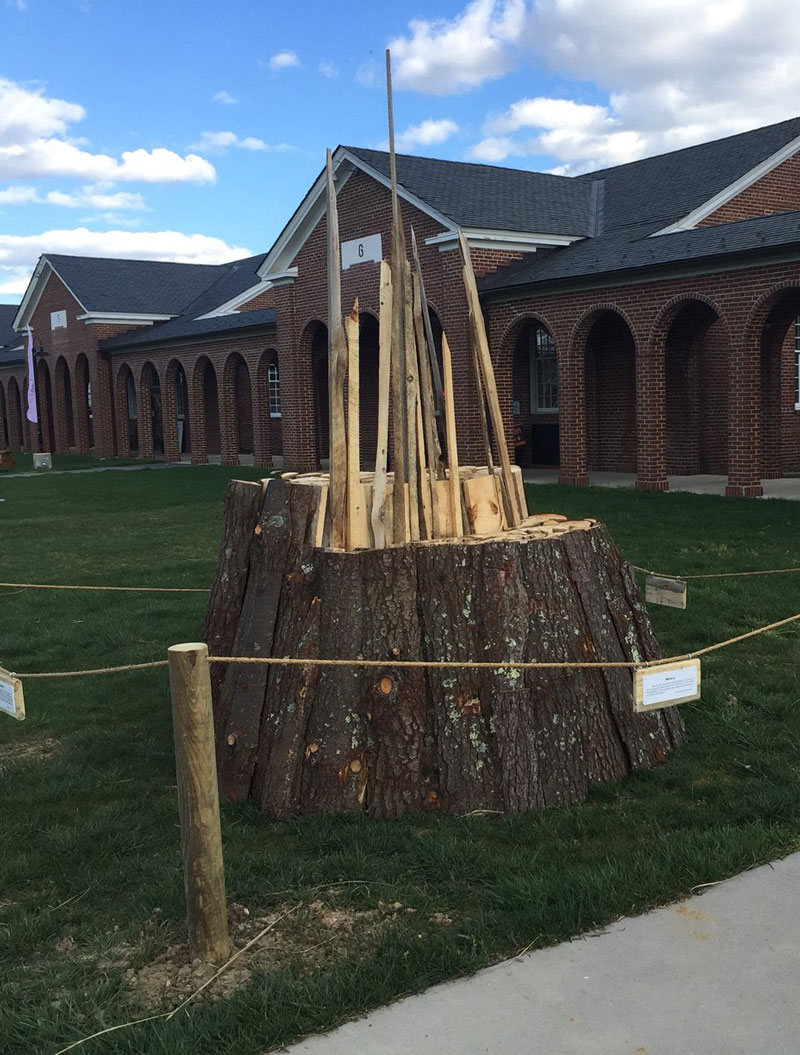 He taught art from 1974 to 2008, including 2 years in Australia and 11 in Michigan before becoming a Professor of Art at Radford University for 21 years. Since 1975, his work has been shown in well over 200 exhibitions throughout the United States, Australia, Hungary, and Poland. He now works full time creating indoor and outdoor sculptures as well as temporary public art installations. To date he has completed 13 large-scale community engagement projects that involve borrowing hundreds of ladders from all across a community. The temporary sculptures he creates become metaphors for the aspirations of the whole community, depending on individual hopes and dreams, supporting each other, and rising up together.

Current Fellowship Exhibitions
See the work of other Fellowship recipients at VMFA.