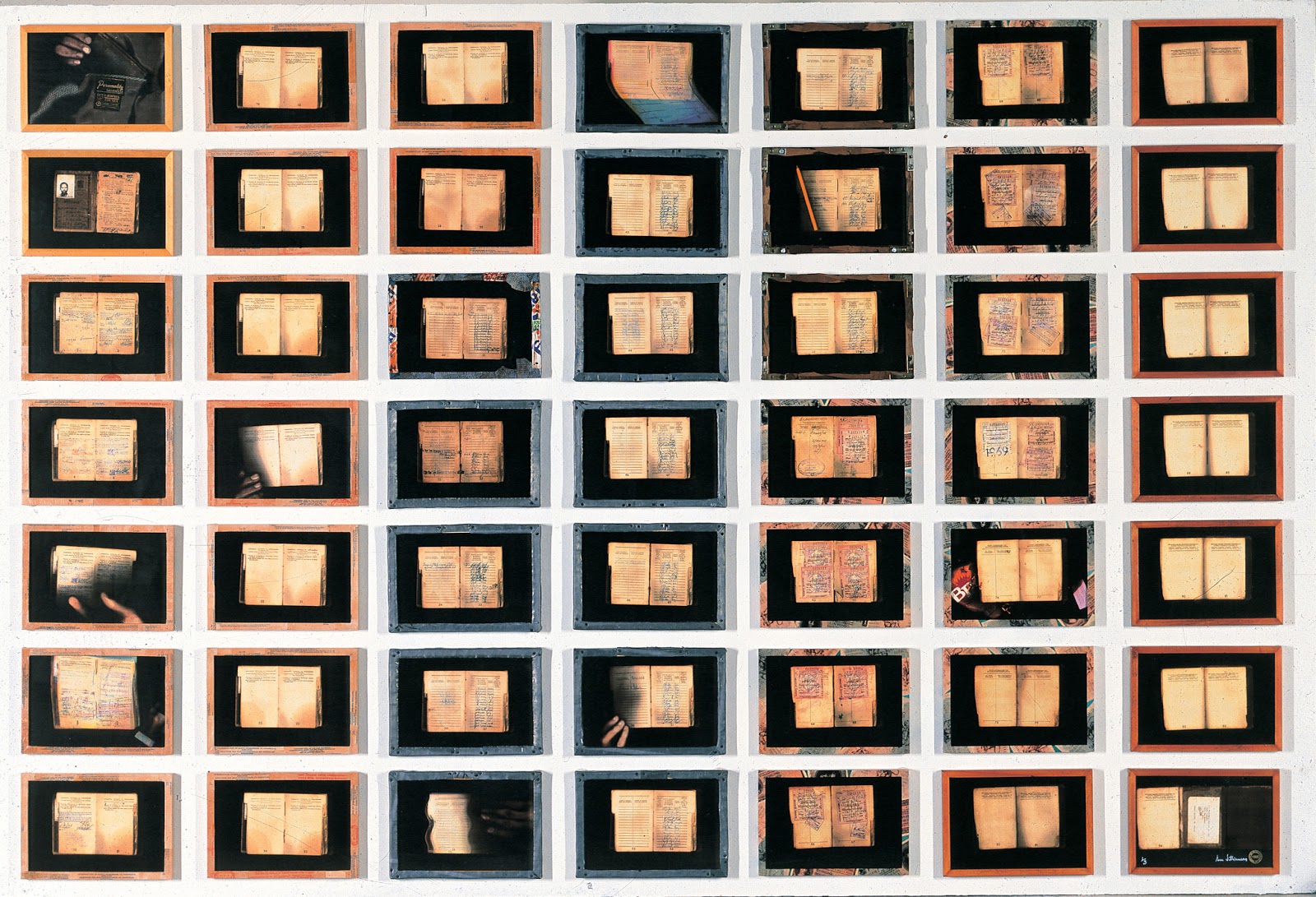 Today is the birthday of Nelson Mandela, Nobel Peace Prize winner and former president of South Africa. He is 95. This is an appropriate time to consider a South African work in VMFA’s collection. Sue Williamson, a South African artist, found this object in a thrift shop. It’s a pass book, and a remnant of…