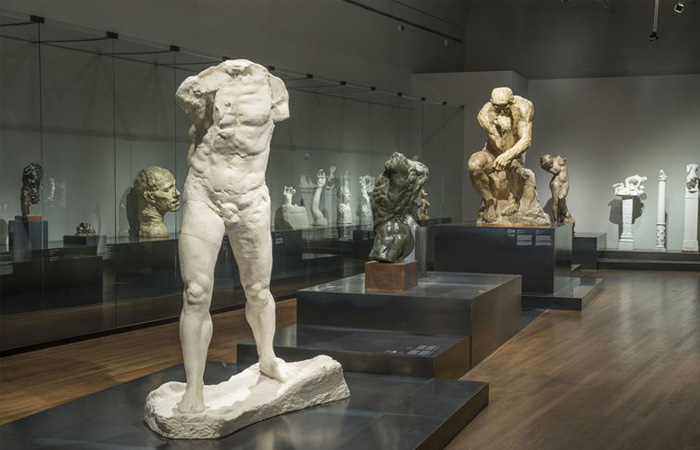 The Richmond Times Dispatch had a wonderful write up on our Rodin:Evolution of a Genius opening. The show is part retrospective, part glimpse into the world Rodin created, figuratively and literally, in his Paris studio. The seven galleries, taking the entire special exhibition space on the lowest level of the museum, are designed to evoke a… 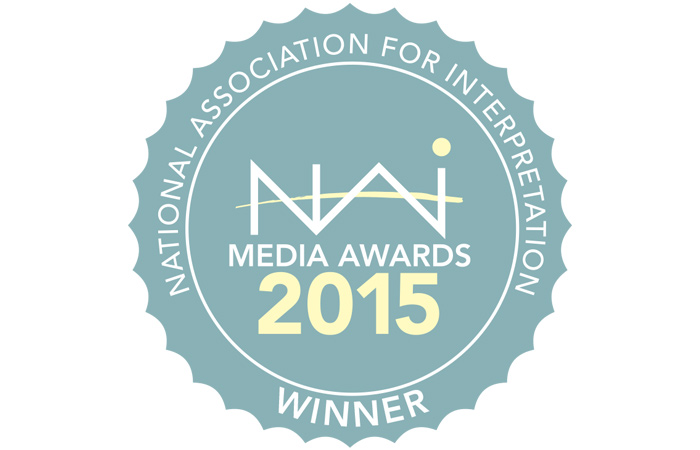 VMFA is pleased to announce that our Beyond the Walls Mobile App has been awarded third place in the National Association for Interpretation’s 2015 Interpretive Media Award Competition, Digital Media category. The Beyond the Walls app and interactive website was designed to make Chinese art and culture accessible to the public and to feature objects in VMFA’s East… 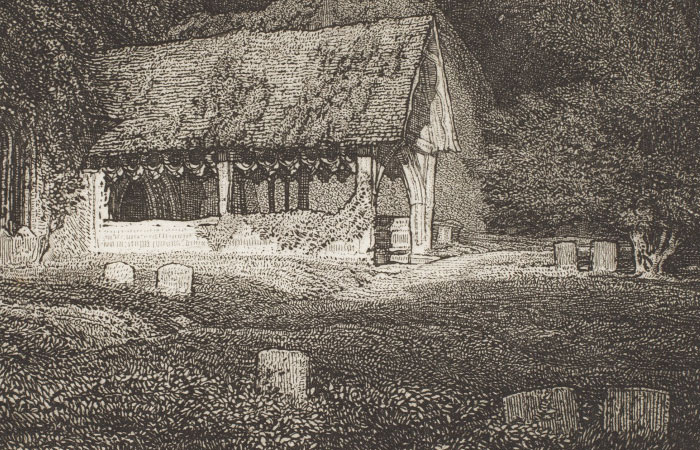 This post is one in a series highlighting the special exhibition Nightfall: Prints of the Dark Hours, which explores evocative artistic images of night, called nocturnes. The exhibition is on view through March 22, 2016, in the VMFA Works on Paper Focus Gallery. Admission is free. The English printmaker and architect Frederick Landseer Griggs (1876–1938)… 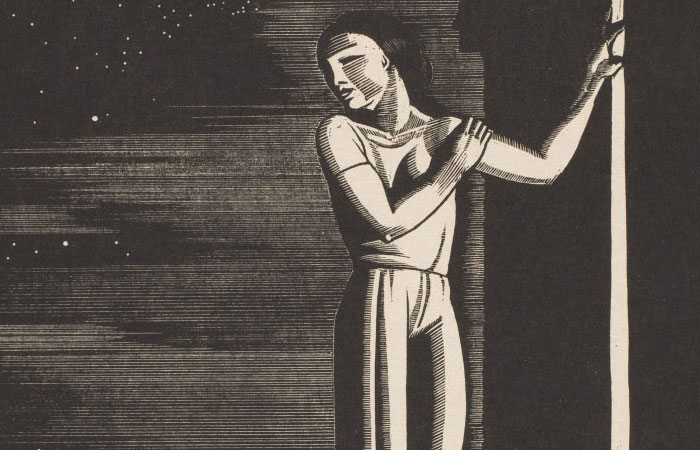 This post is one in a series highlighting the special exhibition Nightfall: Prints of the Dark Hours, which explores evocative artistic images of night, called nocturnes. The exhibition is on view through March 22, 2016, in the VMFA Works on Paper Focus Gallery. Admission is free. Rockwell Kent’s Starry Night: What to Do at Night?… 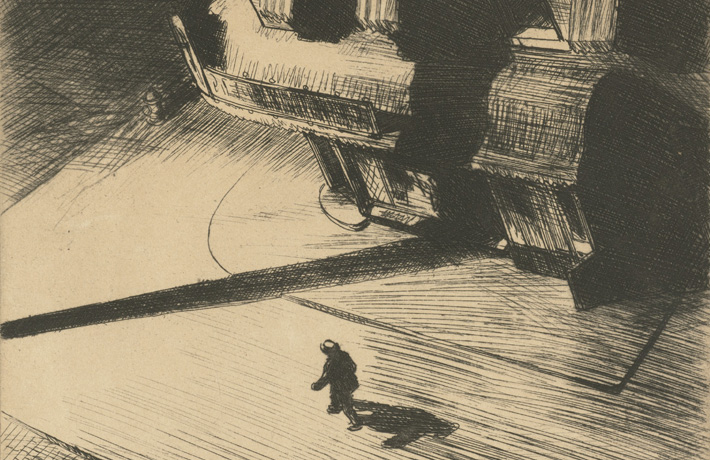 Curator’s Introduction The firelight, the darkness and the stars: no wonder if to some of us there comes the recollection of some poet’s lines . . . morning finds the artist re-invoking to himself its mood and trying with his pencil to recapture it. Yet the problem is not alone the re-creation of those natural… 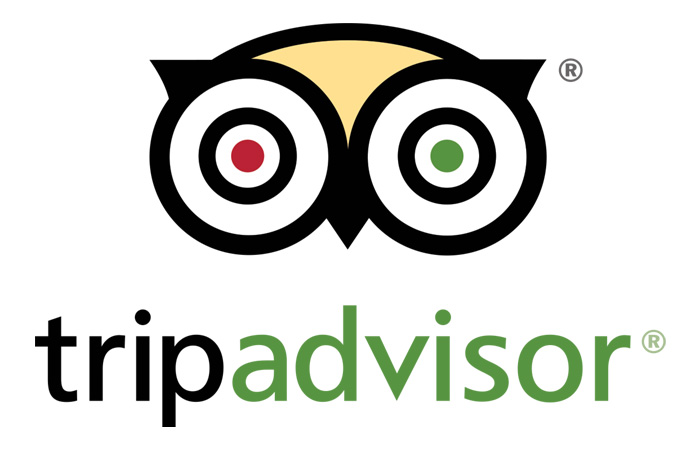 Thank you everyone for your feedback and making this possible! “Historic and Artistic wonders to be seen” So much to see in this well maintained museum. I could use another day or two to fully comprehend all there is to offer here Well worth the visit.   “Better than expected – a must see” Great… 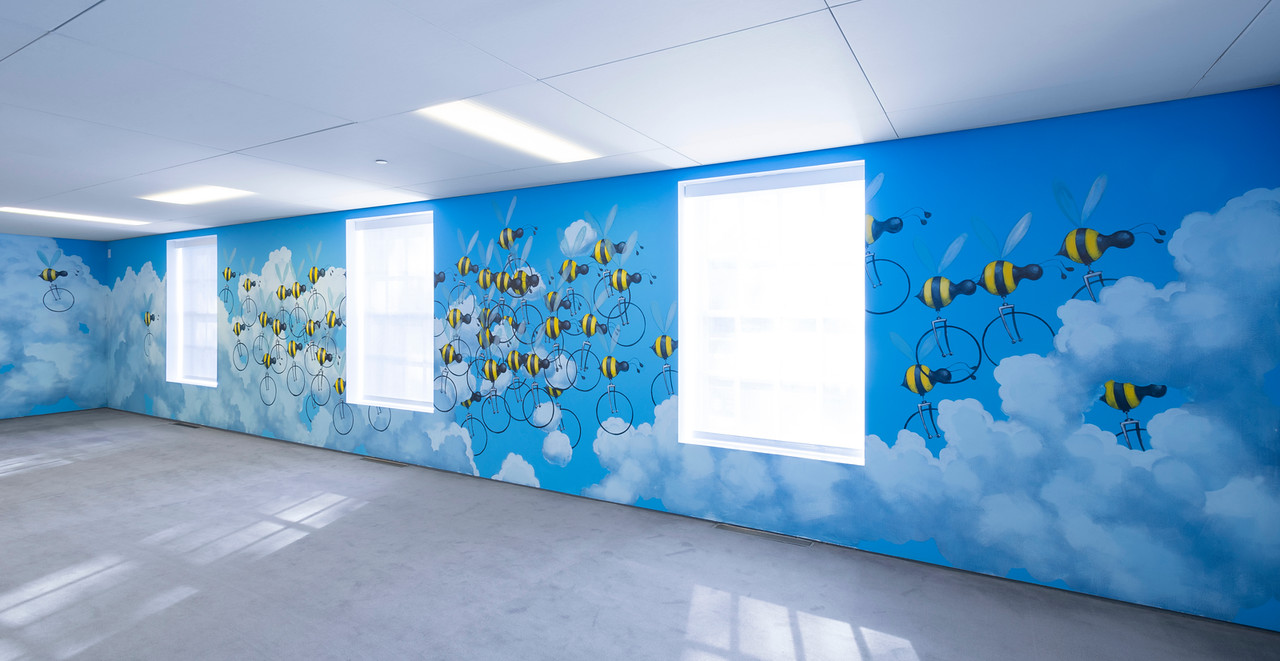 The “Beecycle” concept has been appearing in Matt Lively’s work since college when he created a sculpture of his first bumblebee cleverly augmenting his wing power with a wheel. “I’ve always been interested in man using science to change nature,” says Lively, whose biologist dad originally inspired his interest in this mashup of science and… 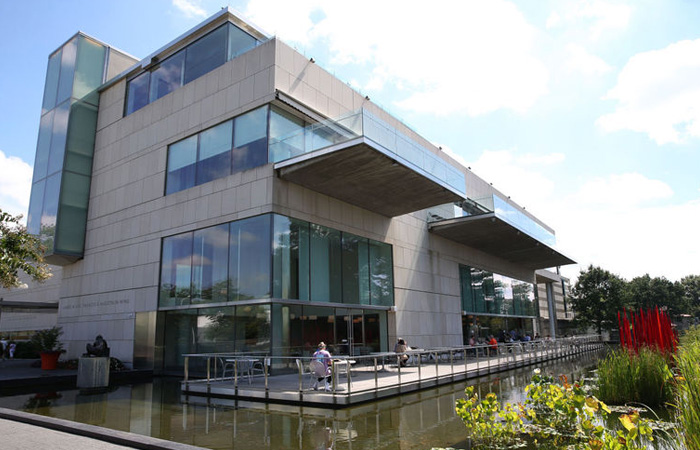 We are proud to announce the Virginia Museum of Fine Arts was responsible for generating more than $145 million in economic impact for both the Commonwealth and the Richmond Region in the past year. In the years since its expansion, VMFA has continued to broaden its program offerings. This has resulted in attendance increasing by… 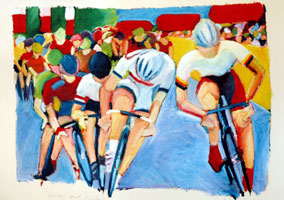 When painter Greig Leach won his Fellowship in 1986, it gave him a great deal of credibility in the art world. The honor landed him representation with a gallery in New York City’s Greenwich Village, led to multiple exhibitions throughout Virginia, and helped place his work in a number of private and corporations. “It was… 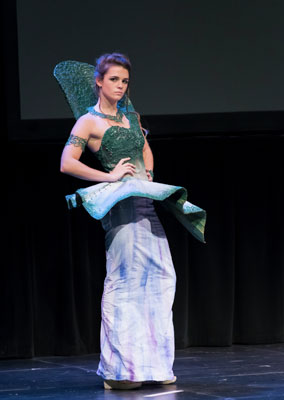 Former Teen Stylin’ McLean Project for the Arts alumni and award winner Mia Rickenbach just won a $10,000 scholarship from Duck Brand duct tape for her prom dress creation made entirely of the colorful tape. Read more about the teen from Chantilly High School in the Washington Post story. The photo at right is Mia’s…