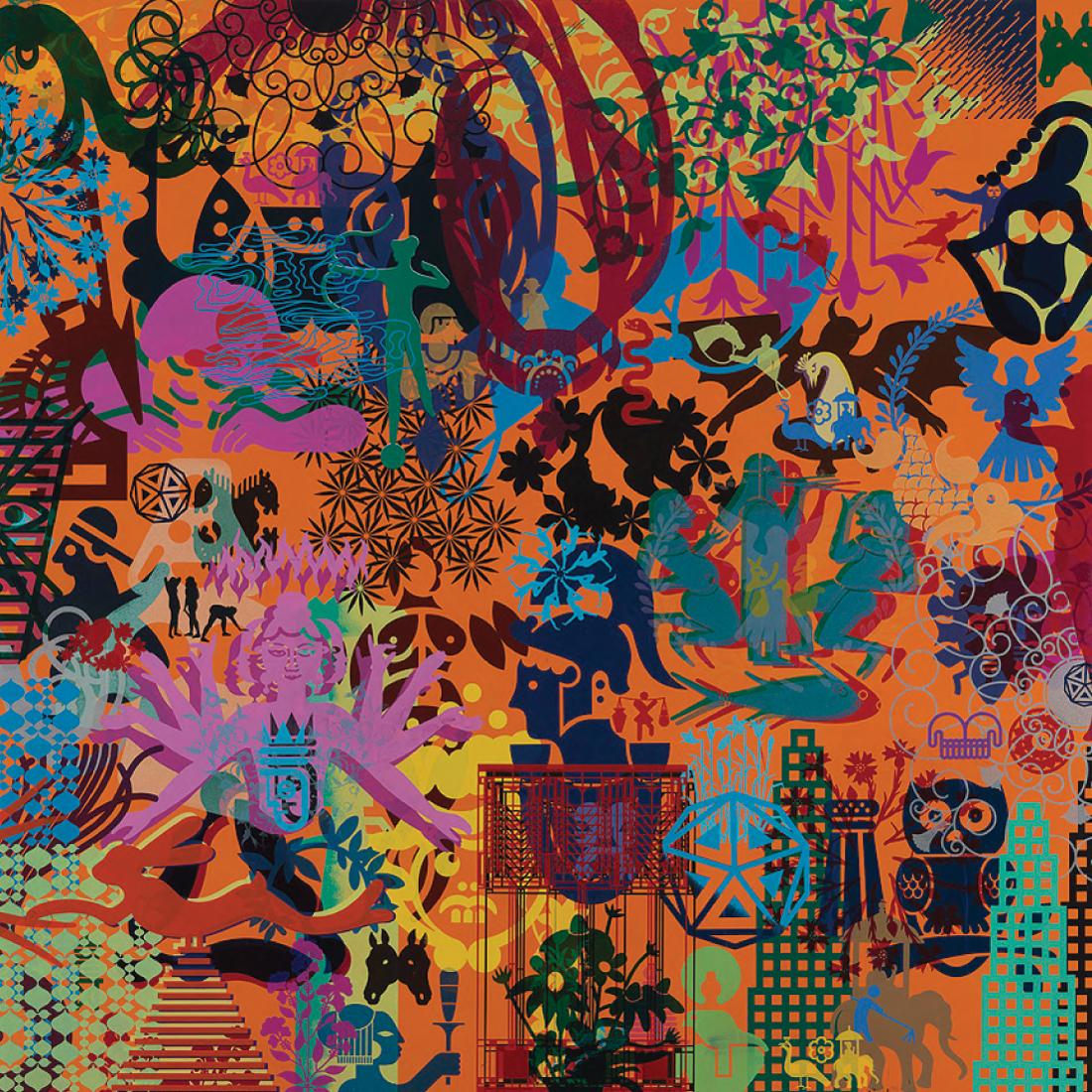 “It’s your art” isn’t just a tagline for VMFA. Our Statewide Program, through which we share our permanent collection with museums, arts centers, galleries, schools, and libraries throughout Virginia, shows just how committed we are to these words. A unique example of this commitment will be happening at the Virginia Museum of Contemporary Art in… 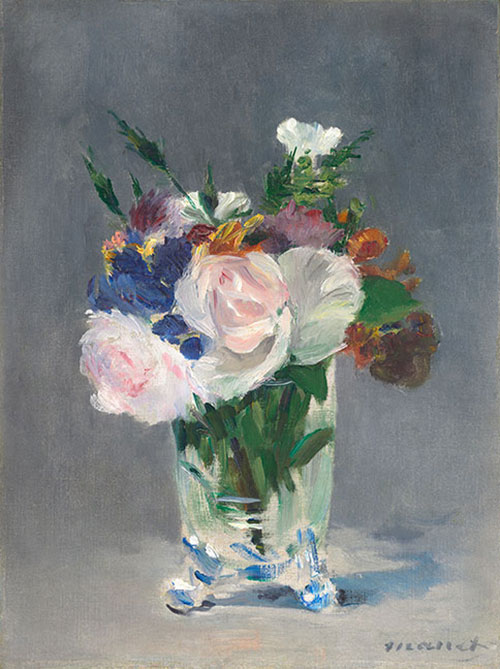 Born January 23, 1832, French painter Édouard Manet was one of the first 19th artists to use the modern world as the subject of his art. “I paint what I see and not what others like to see,” he said. While the striking honesty in his subject matter, including prostitution, drinking, and war, scandalized the…

Tags: Van Gogh- Manet- and Matisse: The Art of the Flower 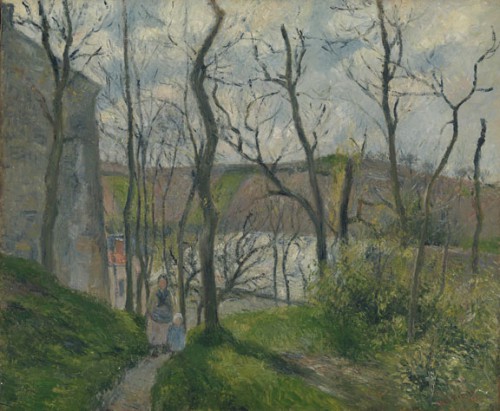 It is always a privilege to install great works of art in an extraordinary museum such as VMFA, and sometimes it is an honor. This was certainly the case earlier this week as I worked with VMFA’s skilled production team as we entirely reinstalled the collection of Mr. and Mrs. Paul Mellon. The gallery walls…

American painter John Singer Sargent was born 159 years ago today. The year he turned 28, the young artist exhibited a portrait of the notorious Parisian socialite Virginie Avegno Gautreau under the evocative title, Madame X (currently in the collection of the Metropolitan Museum of Art), at the 1884 Paris Salon. Critics decried both the… 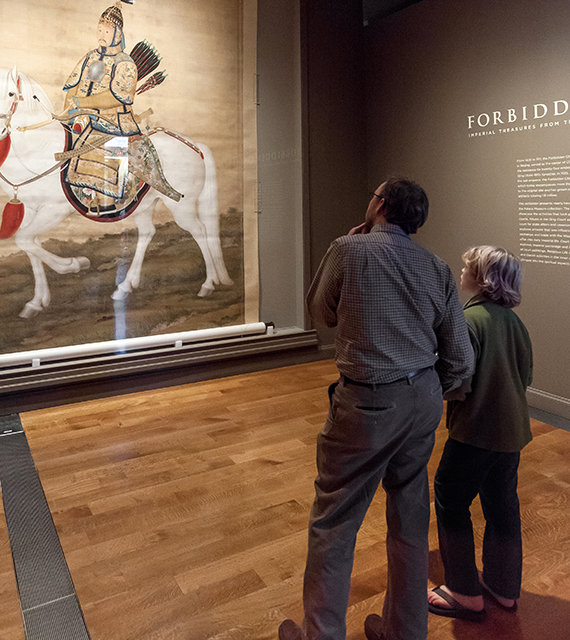 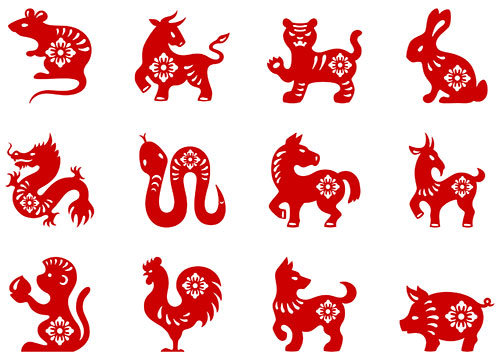 VMFA is ringing in the New Year with a cross-cultural celebration in honor of the Forbidden City exhibition. The 10th annual ChinaFest! Year of the Wood Sheep Family Event on Saturday, January 3, will feature nine treasure-making art activities as well as multiple performances and demonstrations. Here are some things that we learned while planning… 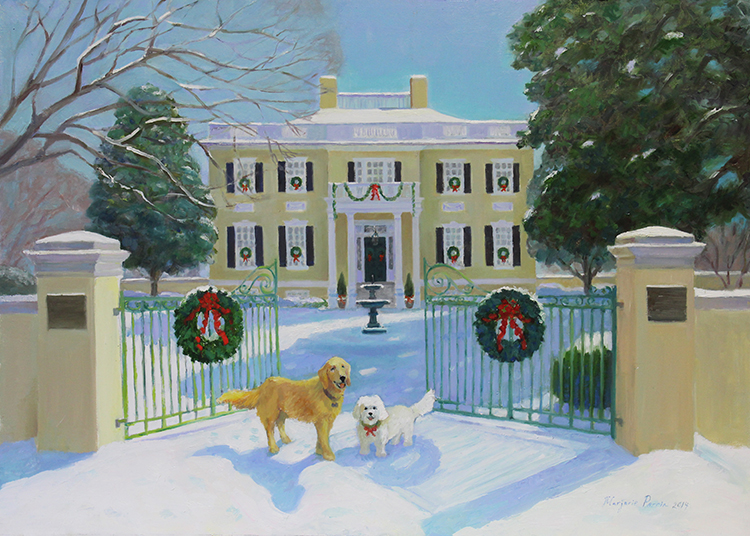 When First Lady Dorothy McAuliffe decided she wanted a different sort of Christmas card this year—not her usual photo of the kids but a painting of the Governor’s Mansion and the family dogs instead—the obvious resource was VMFA’s Studio School.  Mrs. McAuliffe’s executive assistant, Victoria Lewkow, headed to the Studio School to talk to director,… 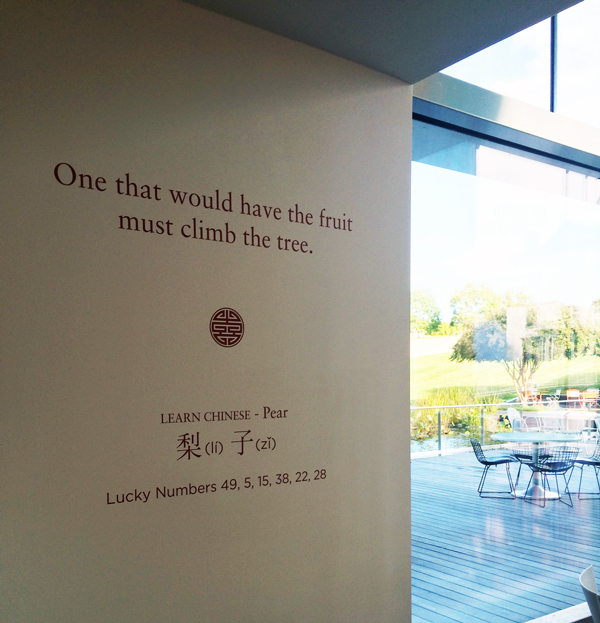 If you’ve had lunch or attended a VMFA After Hours performance in BEST Café since October, you’ve probably read—and gotten a chuckle out of—the giant fortunes on the walls. “One that would have the fruit must climb the tree.” (Well, maybe not that orange you just picked up from the BEST cooler.) “It is better… 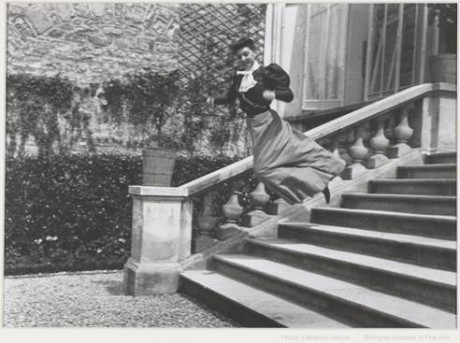 Thank you to David Siegel for the below post. You can follow this link to the original blog.The photo just jumped out at me. It had a joyful, playful performing arts feeling. But it was a photograph from a century ago by an artist I did not know. And I wanted to know more. So with a bit… 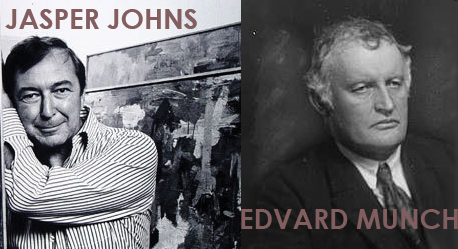 Edvard Munch, who was born 151 years ago today, is best known for The Scream, created in four unique versions (painted and pastel) between 1893 and 1910. But that one agonized figure set against a swirling blue landscape and fiery orange sky hardly begins to represent his body of work—in either its breadth or impact.…