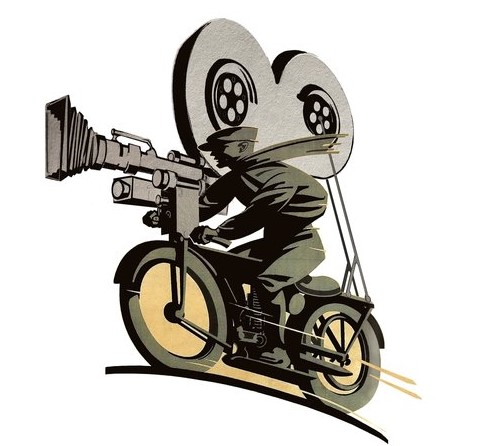 See the year’s best video/film shorts (20 minutes max) presented in the longest-running juried film competition in Virginia—the James River Film Society's Short Film Showcase. Finalists are selected from international entrants. A special guest judge chooses the top entries at the screening and awards approximately $2,000 in cash prizes. The evening includes a Q&A with filmmakers, and the audience will have the opportunity to vote for favorites.
This program has been presented since 1994 by the James River Film Society, a volunteer-run, nonprofit group dedicated to the art of film and film as art.

"With great thanks to the Virginia Film Office."