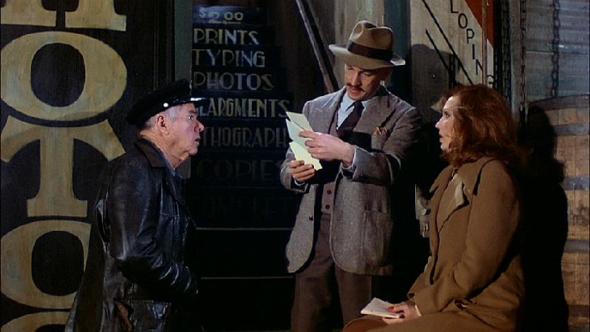 Whether you’re someone who’s staying home to practice social distancing or someone deemed essential and thereby in need of escape at the end of the work day, movies may be the perfect way to spend your free time right now. Many of us are streaming more than ever before or doing so for the first… 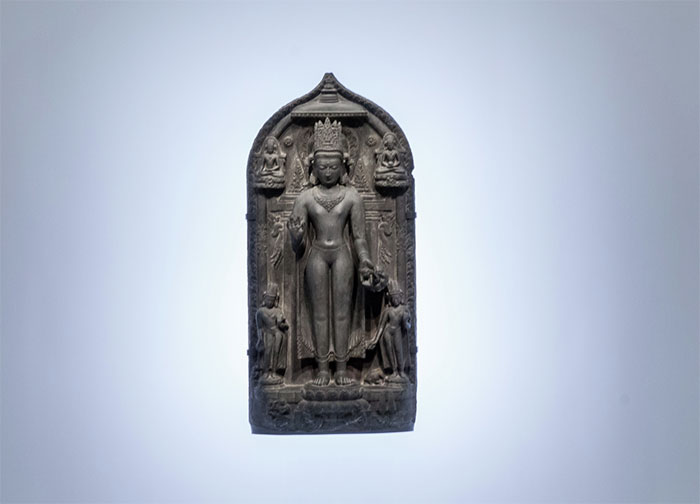 At the Virginia Museum of Fine Arts, Awaken: A Tibetan Buddhist Journey Toward Enlightenment asks a thought-provoking question: are we really awake and fully aware, or do the clamor and fragmentation of our lives lull us into a kind of waking sleep? The exhibition invites you to pause from the busyness of daily life and… 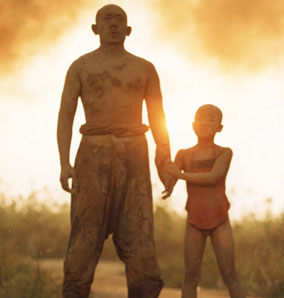 It’s difficult to know where to start when delineating the reasons to see Zhang Yimou’s Red Sorghum (1987; 91 min) at the Byrd Theatre on November 23 at 1:30 pm. The film has an almost mythic reputation. But I will try. The Byrd Theatre will be the only venue in the entire US that has…

When I first saw Question Bridge Black Males, I was shocked by the raw and unapologetic nature of the film. There are no special effects, no music, no over-the-top dramatic storytelling — it’s just real. The viewer is forced to confront the multifaceted realities of being a black male without any sugarcoating.  Rarely are there… 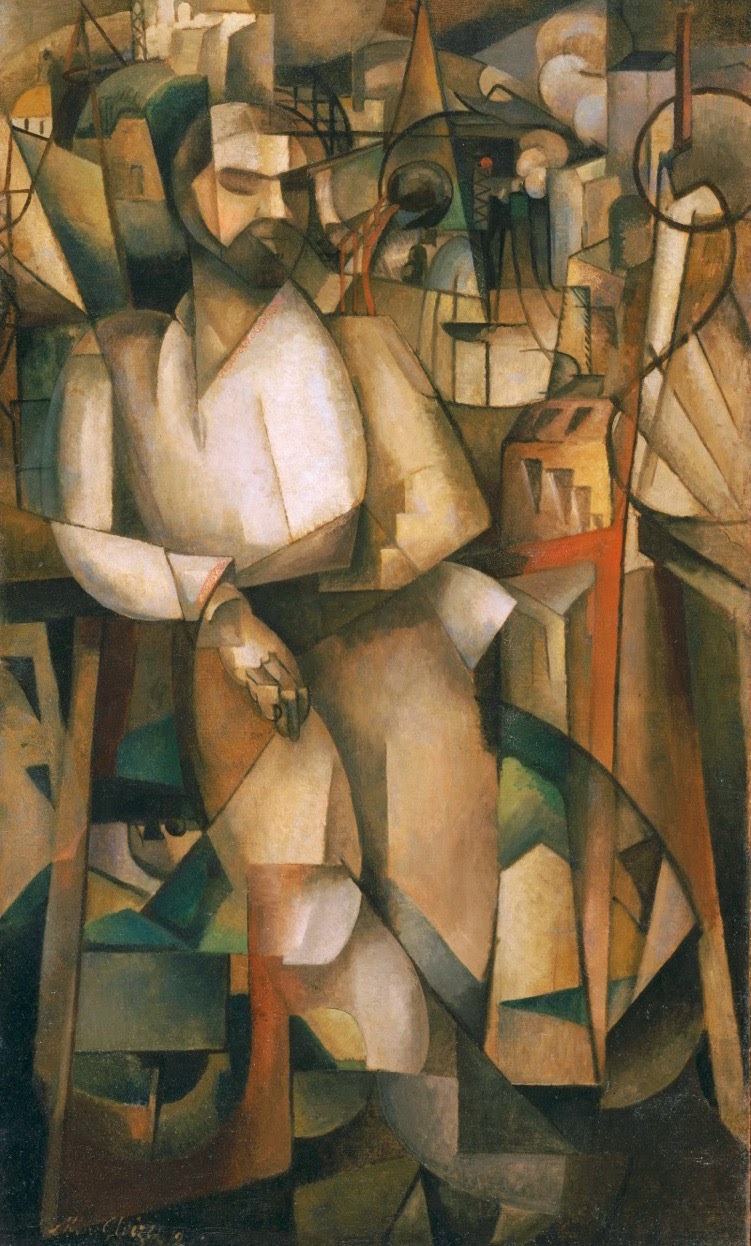 In winter, 1913, The International Exhibition of Modern Art, better known as The Armory Show, opened in New York City.  It was fully loaded with over 1300 modern artworks by more than 300 artists from Europe and America.  Mere style and technique would challenge the sensibilities of the norm and spur a sea change in… 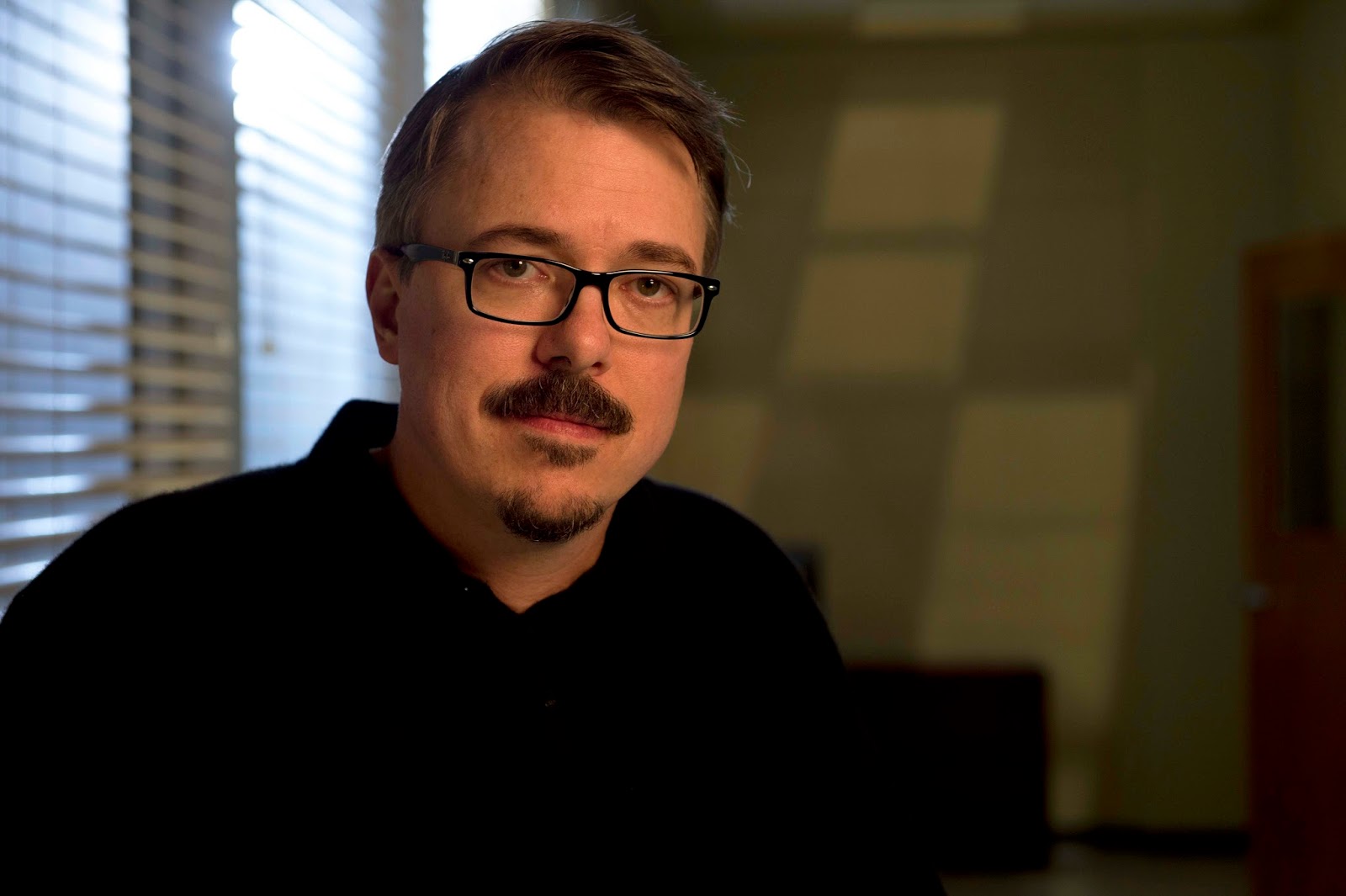 “If I could go back in time and talk to my fifteen-year-old self, I would say ‘Smile a little, talk to people, and don’t be such a sheltered little nerd’.” Usually you don’t hear such honest self-reflection from anyone, let alone a world famous Hollywood producer, director, and writer! But Vince Gilligan is no ordinary… 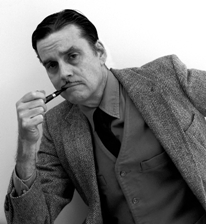 Perhaps the greatest painter in European art, Rembrandt van Rijn also became the namesake of a particular style of cinematic lighting used often in Film Noirs and most any moody set piece. Therefore, it should be of no surprise that the brash Baroque artist made for a compelling subject in Alexander Korda’s 1936 British film…

This Saturday morning, 12/10/11, journalist and interior designer Cathy Whitlock will appear in-person at VMFA with a showing of the colossal 1963 motion picture, Cleopatra, starring Elizabeth Taylor. You are invited to see Ms. Taylor, a former Virginia resident and the last of the grand movie stars, in her most iconic role for a very… 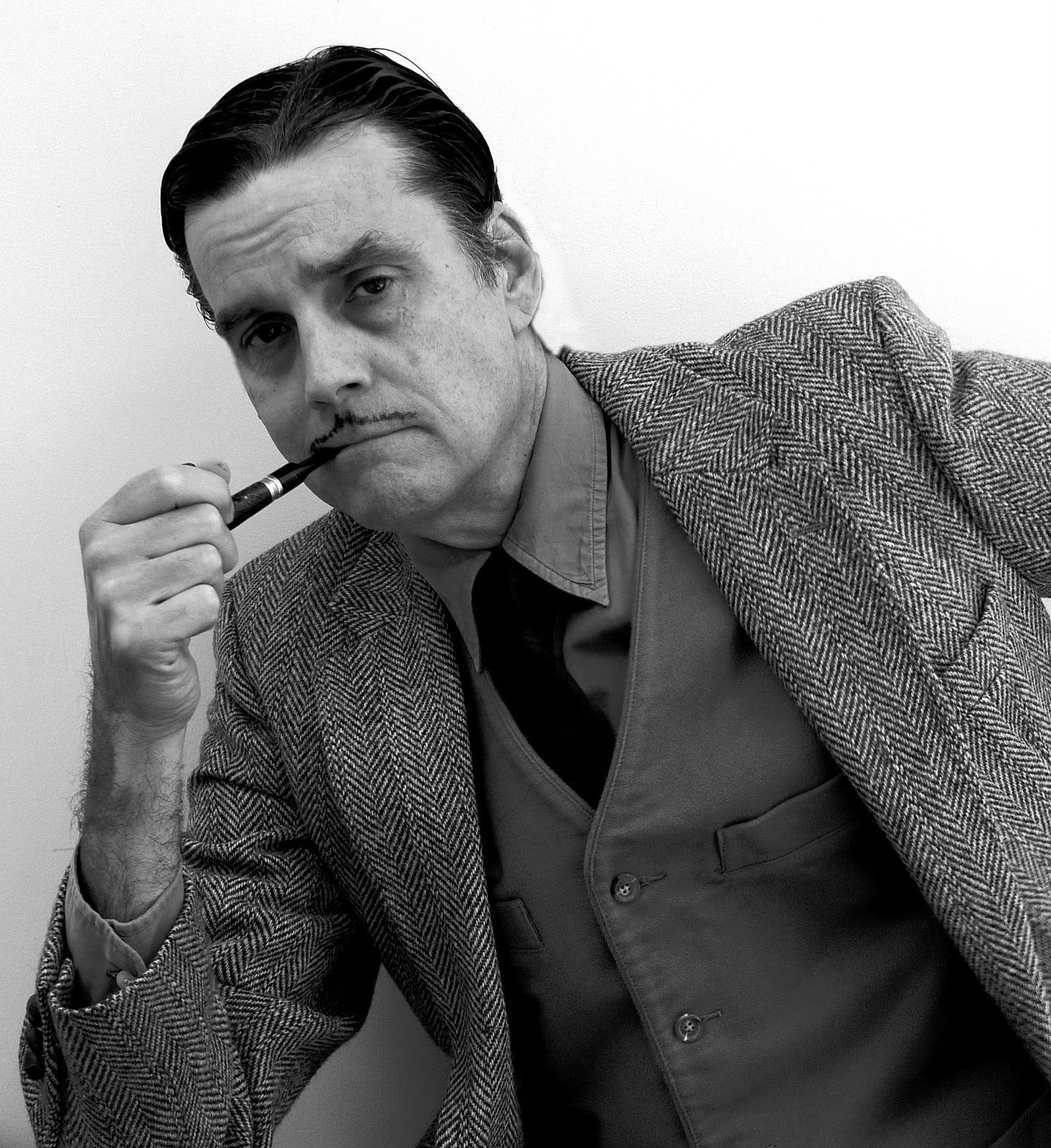 In 1963, a motion picture production ballooned into a behemoth extravaganza the likes of which filmdom had never seen. The elements were worthy of classic tragedy: overweening hubris, colossal blundering, a strong scent of scandal, an astonishing lack of shame, and somewhere in there was some astounding filmmaking. This was the spectacle of Cleopatra made…

If there is one iconic image that signifies “Cinema” it is Charlie Chaplin in his Little Tramp costume shuffling down the road into the sunset. It is a form that has taken on logo status as an all-telling symbol of motion pictures. This figure, spanning many generations, means MOVIES. As the first international super star…